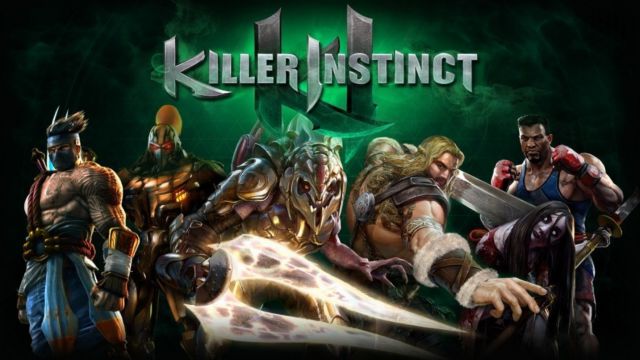 Killer Instinct: The saga received its last installment in 2013 on the occasion of the premiere of Xbox One. Since then, several seasons and a long void without news. The future of Killer Instinct is unknown. After the celebrated delivery published in November 2013 on the occasion of the premiere of Xbox One, the work of Double Helix Games, Iron Galaxy Studios and Rare has received several seasons and contents that came to dazzle the community; However, there have been many years without knowing anything about a possible new delivery. Phil Spencer has not hesitated to say that they have the desire to continue working on it in the future.

“We want to continue doing something with Killer Instinct”

The head of Xbox has reflected on this in the latest episode of the Dropped Frames podcast, held this June 23. “There are many great games in our catalog that we would love to visit,” begins Spencer, aware of the wealth of intellectual property in the Xbox Game Studios bedroom today. “The response when we remade KI [Killer Instinct] at the Xbox One launch was fantastic. I’ll just say that Matt [Booty; the head of Xbox Game Studios] and I have talked many times about KI and where we would like to go with him, and it has not gone out of our heads – it may have happened to us – but it is in our hearts and in our minds that we want to continue doing something with KI ”, he explains.

Now, how could Killer Instinct continue? In his own words, they need to find the right equipment and timing to bring this veteran fighting saga back. The absence of him, almost eight years since the last installment “is not due to any kind of lack of desire on our part”, because “we love the franchise and the response of the community.”

The best moment of Killer Instinct on Xbox One was not during its launch, but later, in 2016, when they registered more than 6 million players that month of March. The third season was highly applauded by the users of the title. Its free-to-play format greatly facilitated the implementation of the game as one of the most used by new buyers of the Xbox One family of consoles.

In our original review we considered it to be one of the most interesting launch games on the console. Your future on Xbox Series X | S is currently a product of desire.