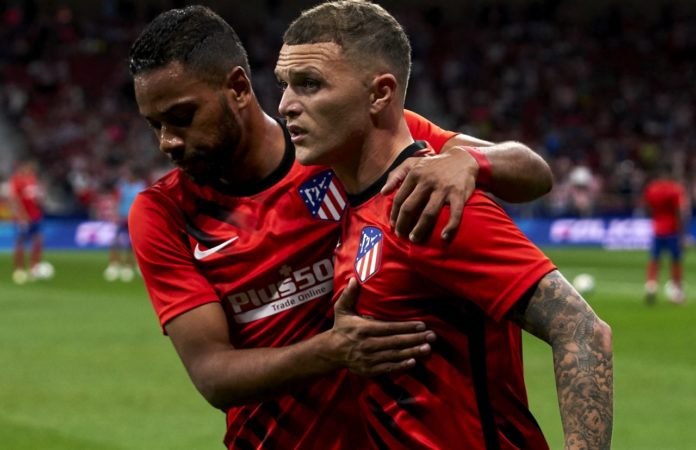 Kieran Trippier and Renan Lodi, the wings of Atletico Madrid fascinate Europe. The march of Filipe Luis to Chelsea in 2014 was dramatic for Atletico Madrid. Not only had he lost an elite figure in his position, but also his main source of offensive football creation in the last third of the field.

A profile that gave meaning to the rest of the pieces and ordered their team in the opposite field. We already know the story, the Brazilian ended up coming back and Simeone recovered a very valuable asset. This summer, he left again. Like Juanfran. Months later, their replacements, Kieran Trippier and Renan Lodi are the biggest competitive certainties of the rojiblanco club.

“After learning about his outings at the end of the season, I told‘ Cholo ’that the club should be right with its substitutes,” Koke said in an interview in El País. According to what has been seen so far, the sports mattress direction must be scored both goals. First because of the speed at which both English and Brazilian have acquired the natural defensive concepts of Atlético de Madrid de Simeone and second because of the importance of both in the offensive phase of the Metropolitan. Each one, with their role, profile and position are meaning all the depth that, up to now, Diego Costa and Álvaro Morata have not finished providing. 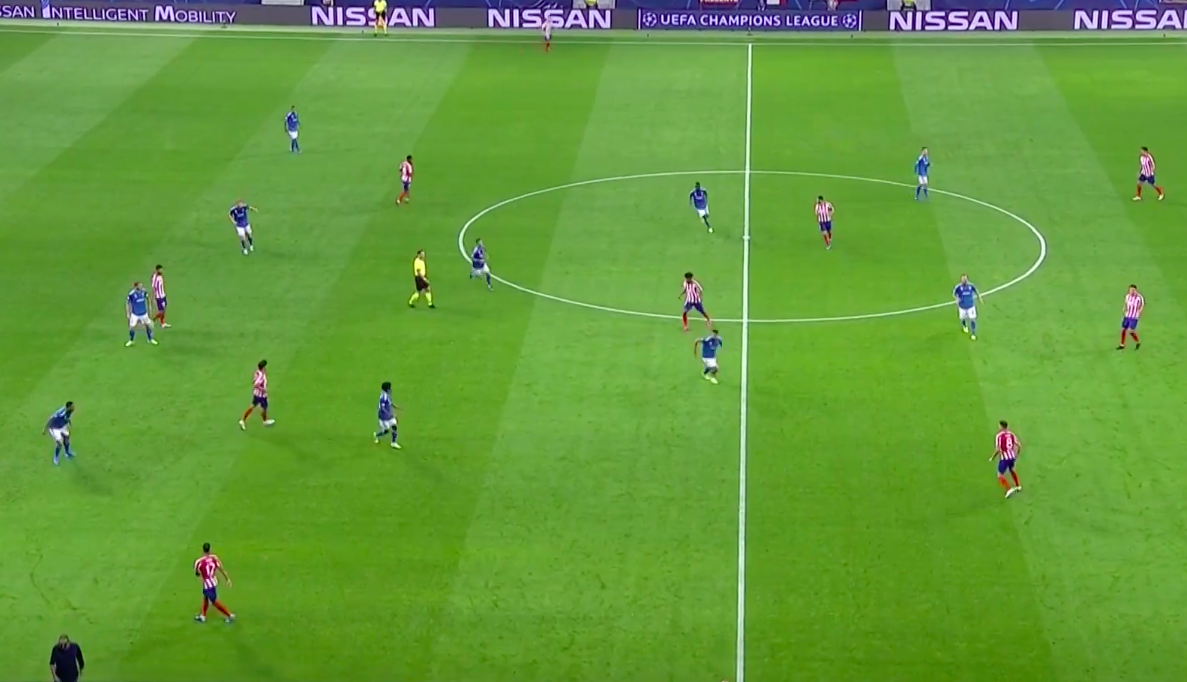 With Thomas Partey at the center of the field Atlético de Madrid is clear on how to activate his arrows. In fact, this is one of the main functions of the African. As we see in the images, the mattress team will seek to connect with the Ghanaian as soon as possible so that he does the same with his sides. Ideally, Simeone seeks to find Thomas inside with hardly any opposition to launch the newcomers. Otherwise, try to connect with Trippier and Lodi after loading the game on the left -or the right- to join and then turn the opponent thanks to a change of orientation of their midfielder or similarly, looking for them directly with a displacement in along a central.

In this sense, also Koke, Thomas Lemar and Joao Felix try to interact with them often in more advanced steps to settle the mattress attack in the opposite field, but in this way sometimes the surprise factor is lost if the opponent is correctly positioned. Now, if not, the opponent will be surpassed in 1vs1 by the power of the rojiblancos exteriors.