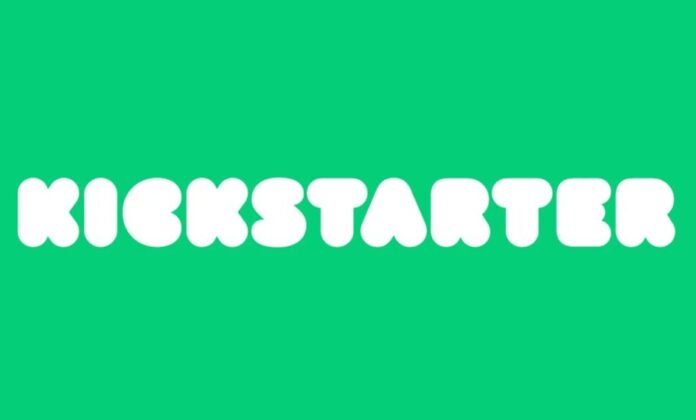 It was announced how much donations Kickstarter, one of the most popular fundraising platforms in the world, collected in 2020. According to the statements made, users made donations of 23 million dollars through the platform. Here are the 10 games that have managed to raise the most donations throughout the year.

The video game industry is a huge industry that grows more and more every day. On the one hand, the world’s leading developer companies, on the other hand, independent developers with insufficient budgets are doing their best to develop a new video game. However, sometimes it is not possible to pour enough money into this sector, which requires huge budgets. As such, independent developers, in particular, take the path of fundraising platforms.

Kickstarter is one of the most well-known fundraising platforms in the world. The platform, which has made serious contributions to the development of at least some games that have been launched and become popular so far, works on a voluntary basis. The developers are promoting the games they have uploaded to the platform, and indicate the amount of money required to complete the project. The users who are satisfied with the promotion also provide assistance according to their budget in order to help the development of the project.

As we reach the last days of 2020, a report released reveals how effective this platform was in 2020. According to the report, the crowdfunding platform raised $ 23 million this year to develop games. A significant portion of 4.6 million dollars of the collected donation went to a play called “Eiyuden Chronicle: Hundred Heroes”. The game, which is planned to be released in 2022, has collected more donations than it has targeted.

Japanese origin Eiyuden Chronicle: Hundred Heroes is an RPG genre. The game, which has managed to attract players who love Japanese culture, has a highly developed structure for unique characters, guild system and turn-based battles. The team, which tried to announce the project on Kickstarter and win the hearts of the players, became the owner of the most fundraising game of the year with this production.