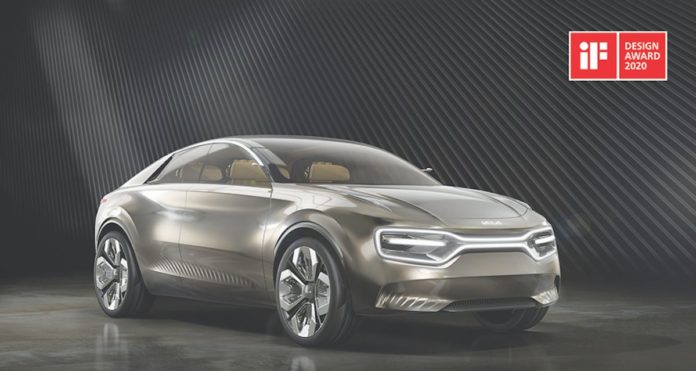 South Korean automaker Kia won two awards in two categories with two different designs at the 2020 iF Design Awards. The company’s award-winning car was XCeed, while the award-winning concept was Imagine by Kia.

South Korean automobile manufacturer Kia, which has been presented with many awards in the past, has managed to win another award again. With the concepts of XCeed and ‘Imagine by Kia’, Kia succeeded in grabbing two awards within the framework of the 2020 iF Design Awards.

Kia’s XCeed became the winner in the ‘Product’ category at the 2020 iF Design Awards. Kia had just launched XCeed in the European market in recent months. XCeed was a great success in a short time and became the choice of many car users.

Kia once again proved its claim for design with the awards it won:
Another award winning concept was ‘Imagine by Kia’. Imagine by Kia was a concept that best illustrated Kia’s approach to electric cars. Imagine by Kia won the award in the ‘Professional Concept’ category at the 2020 iF Design Awards.

The two awards Kia received in the 2020 iF Design Awards revealed how strong the company is in the design area. The company, which won the first iF award in 2010, has received at least one iF award every year and has received a total of 20 iF awards today.

Kia’s XCeed car delivers compact SUV functionality with a hatchback feel in a sporty look. The Kia XCeed was specifically designed to appeal to European customers at the Kia design studio in Frankfurt. The electric version of the vehicle will be released in the first half of this year.

In the 2020 leg of the iF Design Awards, which has been ongoing since 1953, it competed with each other to win 7,298 application awards from 56 countries. Each of the 7,988 applications were evaluated by 78 design experts with international identity.

Within the scope of the iF Design Awards, seven categories were awarded: Product, Communication, Packaging, Architecture, Interior Design, Design Service and Professional Concept. Participants who won awards from any category at the award ceremony will be exhibited in Cafe Moskau in Berlin from 2 to 10 May. 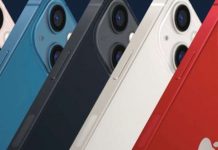 Win a PS5 playing Bubble Shooter thanks to eGoGames!

Samsung Galaxy S21 will not have a charger in the box