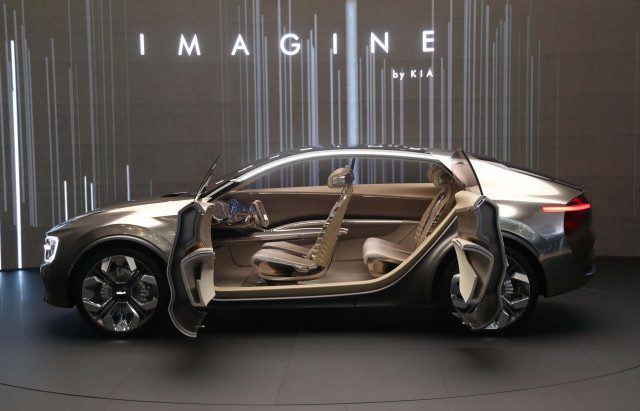 Kia continues to provide information about its new electric car, named EV6. New photos showing the car, which is expected to be officially revealed in a few weeks, have also been shared by Kia.

The EV6 will be the first vehicle to take advantage of Kia’s electric car platform, which it prepared with its roof company Hyundai. The news that Apple was also interested in Hyundai’s platform came to the fore a while ago.

The EV6 will be the second electric car to use Hyundai’s E-GMP platform. The platform in question first appeared in the Hyundai Ioniq 5, which was introduced in February.

No exact release date has been announced for the Kia EV6. However, the South Korean manufacturer previously announced that the car will be unveiled in the first quarter of 2021. In short, it is not necessary to wait too long to meet EV6 anymore.