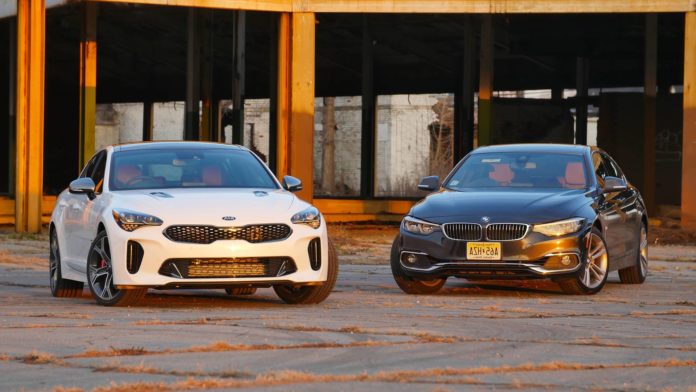 Together with Kia’s new designer, we can see European inspired touches in the company’s future models. South Korean car maker appoints Jochen Paesen as Vice President of Interior Design. Paesen will not only furnish the future Kia interiors, but will also fill the cabinets of its electric vehicles.

So why did we talk about European-inspired interiors? Because Paesen spent 18 years in the automotive industry with Volkswagen Group and BMW. This shows that Kia’s new vehicles are entrusted to respected designers.

KIA will come with new interior designs
Paesen said in a statement: “I look forward to supporting the ambitious plans for the future with exciting and innovative products that will strengthen Kia’s position in the market. Kia has a very talented design and development team. I look forward to giving the brand a new direction with innovation and class-leading designs by combining our efforts to further strengthen the brand. ”

One of Paesan’s most known works is the 6 series and the Vision Efficient Dynamics concept. In addition, Peasen; He also worked as a designer in models such as 7 Series, M4 GTS and BMW i. The new works of the artist, which we will see the touches of Kia’s future electric vehicles in the interior design, are eagerly awaited.

Halo: Master Chief Collection will be added this year

How Long Will the Decline Continue in Bitcoin? Expert Name Announced