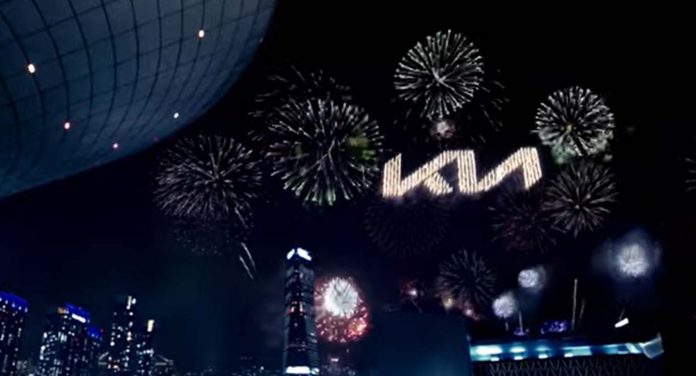 After carrying out the attack, malicious people demand the ransom they want in Bitcoin to restore the system. The company, which confirmed the attack, has not yet made a statement regarding the requested ransom.

Recently named after Apple, the technology giant from Cupertino, Kia was hacked by an organization called DoppelPaymer.

It is stated that the attackers who want 20 million dollars worth of Bitcoin have made a statement that Kia will increase this value to 30 million dollars if it does not make the payment on time. In addition, according to a source named Bleeping Computer, it is stated that if Kia does not make a payment within three days, the organization will share all the seized information with the public.

In addition, according to the report of motor1.com, “It is true that Kia Motors America has been experiencing extensive system failure since Saturday,” by Kia on February 18th. However, we can explain that the UVO application has been corrected and became available. We can say that the remaining problems will be fixed in the next 24-48 hours. We know that some of our users are unable to remotely start their vehicles and access heating features on these winter days due to this problem, and we apologize for such reasons. ” It is stated that a statement was made.

This statement is thought to be linked to the cyber attack.