Home Celebrity Khloé Kardashian tackled by his ex Lamar Odom: he does not take... 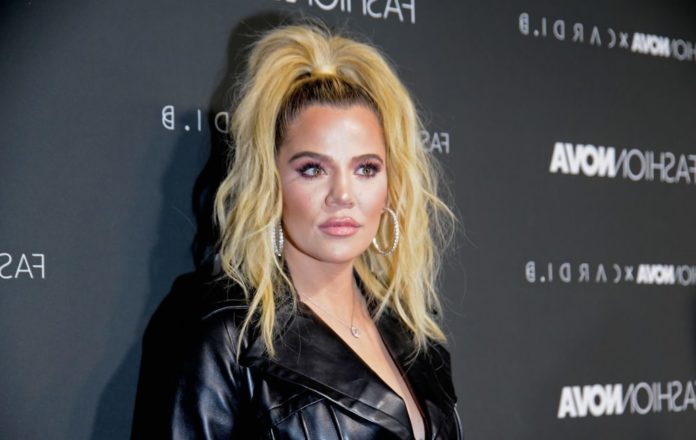 Lamar Odom has once again attacked his ex Khloé Kardashian, this time on Instagram. But he did not assume long!

Lamar Odom and Khloé Kardashian have been separated for ages, yet the sportsman still stings his ex. He even allegedly insulted himself in an Instagram post that he deleted. We explain to you!

Indeed, a post from the former basketball player alerted the web, it must be said that Internet users do not miss any details! Already in his book released a few months ago, Lamar made reference to his relationship with Khloé Kardashian. In this book he confided with an open heart, perhaps too much! He then reveals very raw details, including about his drug addiction period while they were still together.

So his revelations were shocking, but despite this the young woman who always had a lot of love for him did not hold it against her! Besides, they even stayed on good terms after that. But now, Lamar has again gained confidence with his ex. By posting an Instagram post in which he was very disrespectful.

LAMAR ODOM DECLARES WAR ON KHLOÉ KARDASHIAN!
It must be said that this time Lamar Odom exceeded the limits with Khloé Kardashian. Indeed, he posted a snapshot of his new partner Sabrina Parr. So far, so good ! Then he accompanied the photo with a caption: “My little wife. 100% natural and 100% mine! “Any remark that implies that his ex was not?

According to netizens, this is a direct tackle towards Khloé Kardashian. He talks about his various cosmetic surgery operations. From there a tide of attacks started on social media. Fans defended Koko without delay! Besides, it seems that his ex is not assumed his words. Since the photo in question is no longer available on his Insta account! Case to follow, even if we doubt that Khloé will answer!

Cardi B about to return with “Tiger Woods”: she is worried!