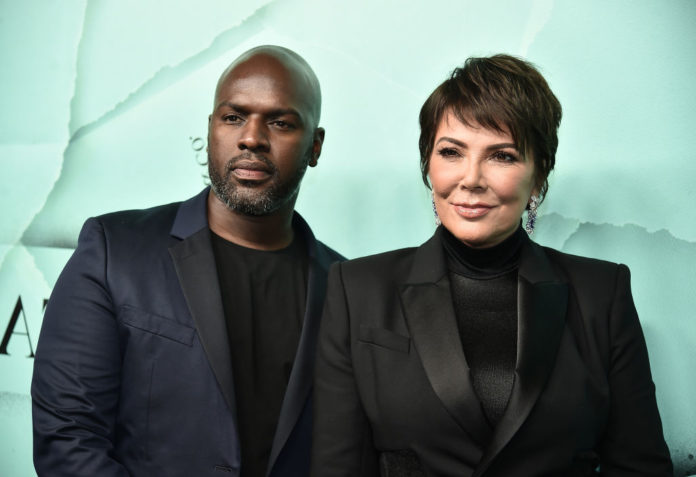 Khloe Kardashian has always been very close to her mother Kris Jenner. And she does not hesitate to use great means to protect it.

In an episode of “KUWTK”, Khloe Kardashian wanted to settle accounts with Corey Gamble, the fiancé of her mother Kris Jenner. And the businesswoman also had a little surprise …

To pass the time in this period of quarantine, many viewers are changing their ideas in front of “Keeping Up With The Kardashians” .

And during an episode of the last season, Khloe Kardashian amused many of her fans. During a sequence, the young mother seemed to have in her line of sight Corey Gramble, the companion of her mother Kris Jenner.

Indeed, the latter was seen with another woman who did not look like Kris Jenner at all! “Someone just saw Corey Gamble at [Regent Beverly Wilshire Hotel] with a redhead,” said Malika Haqq, after being alerted by a friend.

And to continue: “They went up in the elevator together until the 14th floor” . Stung to the heart, Khloe Kardashian wasted no time in joining her stepfather to demand accountability.

KHLOE KARDASHIAN SUSPECTS COREY GAMBLE OF CHEATING KRIS JENNER!
Khloe Kardashian and Malika Hacq were n’t expecting Corey Gamble to do the irreparable . Since 2014, the former manager of Justin Bieber and Kris Jenner have been spinning the perfect love.

Wanting to protect her mother, Khoe Kardashian did not take tweezers once arrived in the hotel room. “We had a meeting here, we wanted to say hello,” said True’s mom , pushing her stepfather.

“Now is not the time,” Corey Gamble replied. A bit annoyed, the businesswoman then faces the mystery woman.

There … surprise! “It’s your mom,” mocks Malika Hacq in front of the camera. Indeed, Kris Jenner wears a pretty wig without forgetting the pretty lingerie.

” What are you doing here? ” Then asks the momager. To which her daughter Khloe Kardashian replies: “In fact, I am so disgusted. J e do not wanna know what you’re doing. Ew! “

Details of Cooperation with PUBG, BLACKPINK

Debby Ryan and Josh Dun had an amazing secret wedding