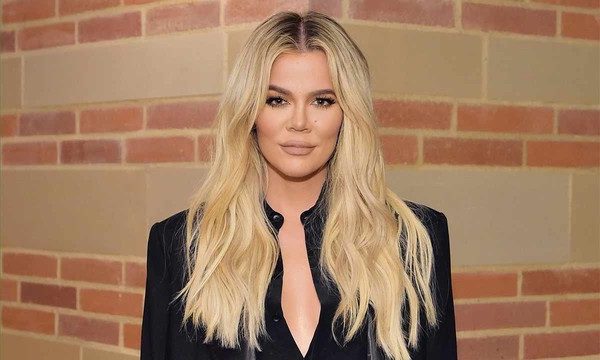 Khloé Kardashian and Tristan Thompson had a baby girl. The starlet has just released adorable photos of True!

Khloé Kardashian had a baby girl more than a year ago. The star often gives news of her child and she has just released beautiful photos of True!

In April 2018, Khloé Kardashian and Tristan Thompson became parents of a baby girl. The couple have since separated but the starlet takes care of True. Indeed, she does everything to stay on good terms with her ex so that her daughter grows up well. She wants True to be able to spend time with both of her parents and has developed a very strong bond with her. Indeed, mother and daughter are inseparable!

A few days ago, Kim Kardashian organized the two years of Chicago. So, she had a very nice birthday party around Minnie Mouse. Khloé Kardashian went to the party with her daughter. The star was not going to miss the two years of her niece. In addition, Chicago and True get along very well and they are good friends. Once there, the star took some pictures with her daughter and they are adorable!

KHLOÉ KARDASHIAN SHOWS WITH HIS DAUGHTER ON INSTAGRAM
True seems to have had a good day at Chicago’s birthday. Thus, in the photos, we find her makeup and she has the little Minnie knot drawn on her forehead. It seems that the child wanted to take some pictures with his mom. So, Khloé Kardashian made several photos with his daughter and we can see the result. The mother and the daughter want to be accomplices and the little girl is more and more beautiful! “My Minnie kept asking me to take pictures with me. She placed her arm around me and pressed my cheek. I melted lol! She said on Instagram.

Thus, we can see a series of photos where Khloé Kardashian poses with his daughter. However, we can also see other photos where the girl is alone. Besides, she has a small black heart drawn on her nose and she cracked the whole canvas. Indeed, many fans have left messages and they are in love with the child! Thus, the little girl already seems to have stolen the show from her mother on the social network. “The most beautiful of Minnie’s,” said a fan. “So much love in these photos. You’re too beautiful, ”said another subscriber.