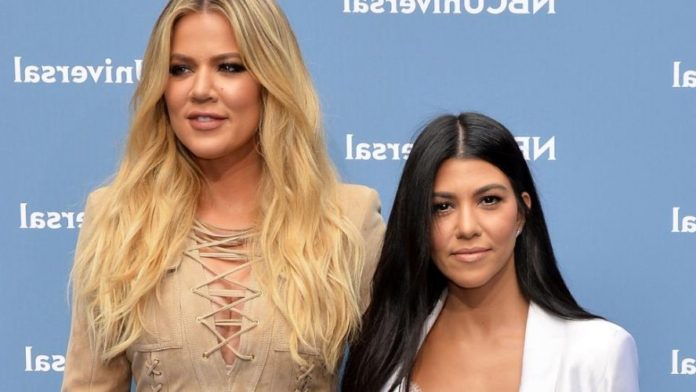 This Tuesday, December 10, 2019, Jordyn Woods decided to go to the lie detector to prove his innocence to Khloé Kardashian in the show “Red Table Talk”. However, even after that she has no respite!

Even if the result of its passage to the lie detector is final. Jordyn Woods still faces bad faith from internet users. As a reminder, the young woman was surprised very close to Tristan Thompson, the ex of Khloé Kardashian, during an evening organized by the basketball player. Kylie Jenner’s former BFF was then accused of having slept with him. In fact, she even apologized on March 1, 2019 for Jada Pinkett-Smith’s Red Table Talk show.

Thus, the young woman wanted to put things flat by taking a test in the Red Table Talk. Posted on Facebook on December 10, 2019. “Jordyn asked to be there, to take this test. We have a polygraph, and an expert with more than twenty-five years of experience in criminal investigations. Said Jada Pinkett-Smith.

#JordynWoods wants y’all to know she isn’t subbing anyone despite what these internet streets are saying. Click the link in our bio for more!

KHLOÉ KARDASHIAN SEND MESSAGES TO JORDYN WOODS!
But now, even since this irrefutable proof, Jordyn Woods suffers the spikes of Khloé Kardashian. Particularly through very subtle Instagram stories! Comments that the young woman can no longer bear. Recently she published a story about her with the following sentence: “An apple a day keeps haters away.” It is indeed the English saying “An apple a day keeps the doctor away”.

So the fans understood that it was intended for Khloé Kardashian! Jordyn therefore once again justified himself on Insta. “I can’t even eat an apple in peace. I do not make subliminals, but general statements. Because if I have something to say about someone or someone I tell them! “, She said in a video before confessing to be” exhausted “of all this.