Home Celebrity Khloe Kardashian: her family afternoon with her daughter and niece! 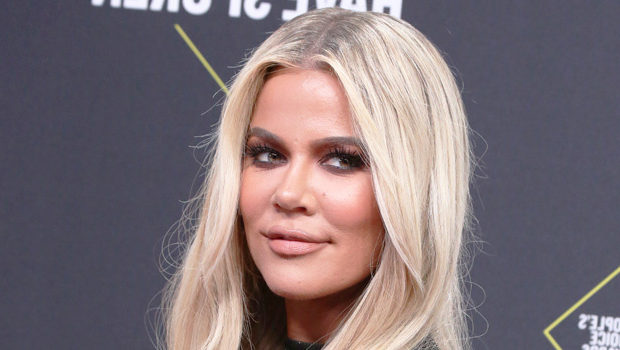 On her Instagram account, Khloe Kardashian shared several photos where she reveals her afternoon with her daughter and her niece!

On social networks, Khloe Kardashian very often reveals photos where she appears with her family. The young woman does not hesitate to display her daughter True to the delight of internet users. They are also very happy to be able to follow their daily life on social networks.

But that’s not all. Khloe Kardashian also reveals other photos with her little family. This is particularly the case for this Wednesday, January 8. Indeed, the young woman also presented her afternoon with her child and her niece Penelope Disick. She also shared several photos during their afternoon tea.

And finally, she shared another video. It also presents the daughter of Kourtney Kardashian doing many wheels. And Stormi, who is trying to copy her cousin. The two little girls have clearly melted the Web. They appear very accomplices together and did not fail to cause a sensation on the social network.

With her photos, she also garnered 1.2 million likes in just three hours from her fans. And in the comments, the latter did not fail to compliment the little family. It must be said that they appear very accomplices with each other. Very close to her nephews and nieces, the reality TV candidate spends as much time as possible with them. She tries to please them and gets closer to them.

Maeva Ghennam is ready to get married and have children!