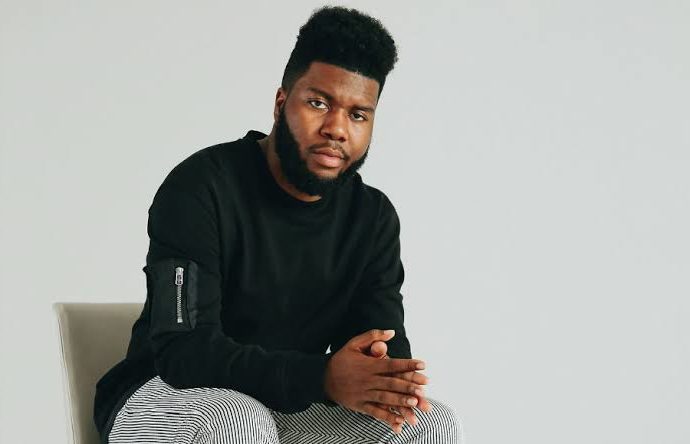 Khalid is already with new material after the release of the album “Free Spirit” in April. The singer released on Thursday (14) the track “Up All Night” just hours after the official announcement. Listen:

“All Up All Night’ is special to me and I’m so excited that I can share it with my fans that fast. I’m touring the world, and interacting with my fans all the notes has been inspiring. I’m working hard on more new songs to share with you soon, ”he wrote in an official note.

In addition to the album “Free Spirit”, Khalid appeared on the charts in 2019 in partnership with Ed Sheeran (“Beautiful People”), P! Nk (“Hurts 2B Human”) and recently appeared in Major Lazer’s song “Trigger”.

Kesha says, “I won’t be defined by what I went through”