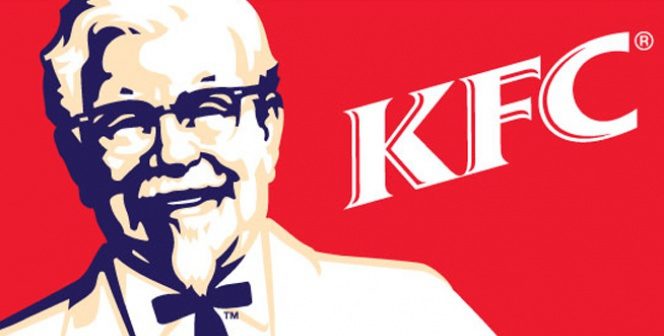 KFC, one of the biggest fast food chains in the world, became the target of criticism arrows due to the advertisement it made for Australia. The company apologized for its ad allegedly portraying women as a “sex object.”

In the 15-second commercial of US-based fast food chain KFC for Australia, there is a woman using the window of a parked car as a mirror. The young woman, who corrects her clothes considering that there is no one in the car, comes to the eye with two children looking at the chest decollete with the opening of the car window. The woman who is surprised at what she is going through changes the subject by saying, “Did someone say KFC?” The ad ends with the images of the young woman eating a chicken burger with her friends at a party.

The commercial, broadcast on television and KFC’s official YouTube channel, came across the reaction of some non-governmental organizations in Australia. Collective Shout, an Australian group campaigning against the objectification of women in the media, described the ad as “an archaic cliché in which young women are sexually objectified to men’s tastes”.

KFC ad allegedly portrays women as sex objects
KFC released a written statement on Tuesday after the ad reaction to the avalanche grew, “We apologize if there is someone who is disturbed by our last commercial. Our intention was not to reflect young women and men negatively. ”

Collective Shout spokeswoman Melinda Liszewski says that such advertisements contribute to sexist ideas that underpin harmful behaviors for women and girls. Research shows that advertisements strengthen stereotypes about gender awareness, and that it decides the role of women in society. In the meantime, let’s compress the information that KFC’s ad is still running on television and on the YouTube channel.

See Also  Kim Kardashian and Kanye West at KFC in Paris: The brand created a bucket just for them!

Some Information About Qualcomm Snapdragon 875 Revealed

YouTube is Working on One More Feature for Premium Subscribers

Three free programs to edit video on your computer