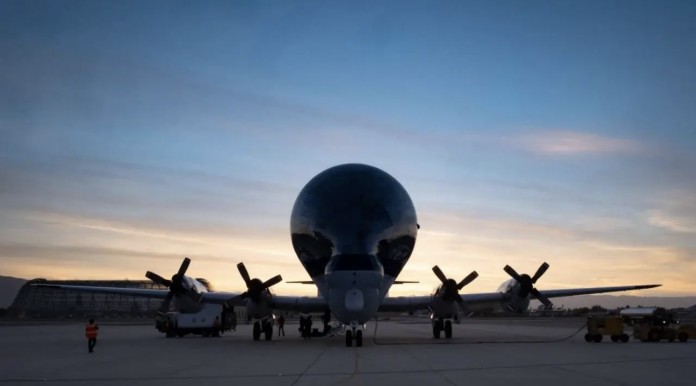 Artemis is known as the general name given to NASA’s manned Moon missions. Super Guppy, one of the vehicles that played a key role in the Artemis Moon missions, returned to duty as a cargo plane.

First used in the late 1960s, Super Guppy was used to move parts of NASA’s Saturn V rocket. The vehicle, which took on the task of carrying huge rocket parts that could not fit in traditional cargo planes, took the stage for the Artemis Moon mission.

The manned Moon voyage mission, which has 3 stages for now, Artemis I, Artemis II and Artemis III, has come to the fore again. NASA, which started work for the next phase, Artemis IV, started to carry Orion components with Super Guppy. 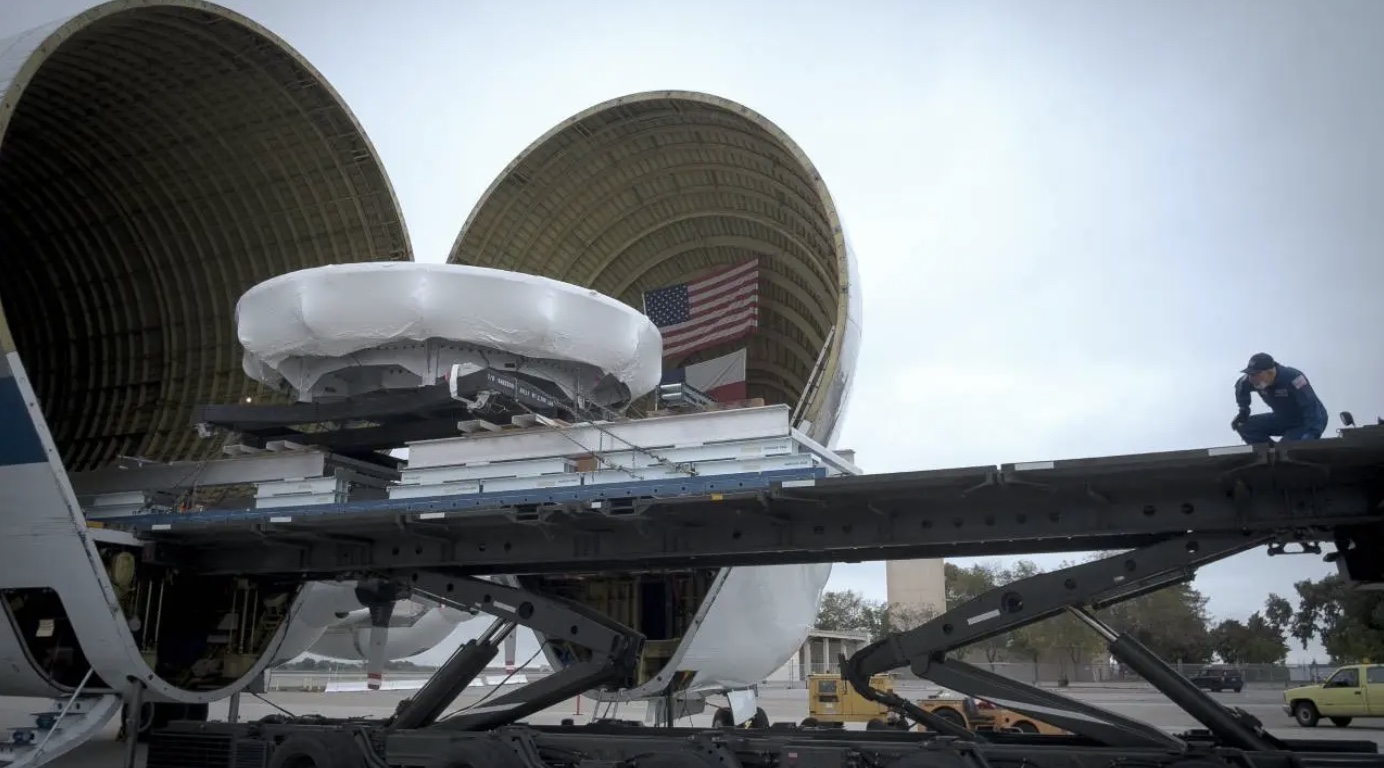 Recently, Super Guppy carried the heat shield coating for Orion, the spacecraft that will fly humans to the moon on Artemis missions expected before 2030. Images of Super Guppy landing at Moffett Federal Airport near San Jose in California were shared.

The Pregnant Guppy, a KC-97 Stratotanker converted by the Aero Spacelines company, was designed in 1962 for refueling. About 3 years later, the larger and more powerful Super Guppy with a 7.6 meter diameter cargo compartment became available. The final version of the aircraft, the Super Guppy Turbine, first took to the skies in 1970.

As the Super Guppy was rapidly obsolete, NASA entered into a deal with Airbus, which built two Super Guppy planes after acquiring the production rights to Aero Spacelines in 1997. Orion’s nearly 5 meter diameter heat shield and exterior make it the largest vehicle ever developed. Developed to protect the spacecraft and crew when entering the Earth’s atmosphere, the heat shield consists of a titanium skeleton with a carbon fiber coating.