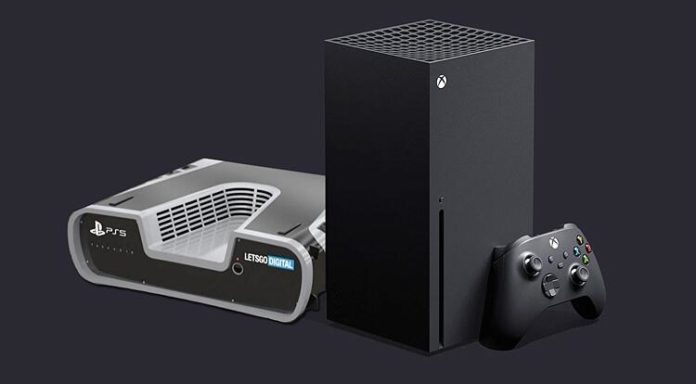 By the end of this year, new generation consoles will be introduced. Will companies be able to offer the promised 8K gaming experience to new consoles? What kind of equipment will companies use for this?

AMD, after the opening of the CES 2020 for the participants of the company; PlayStation 5 and Xbox Series X have come up with some ideas that will be at a key point in the 8K gaming experience.

After the PlayStation 5 and Xbox Series X game consoles were announced by Sony and Microsoft to provide an 8K gaming experience, there was a question of how these companies could offer such high resolution without high prices. Of course, the size of the consoles is also important in this regard.

The possible answer from Sony and Microsoft’s 8K dilemma might have come from AMD’s presentation at CES 2020. During the presentation, the company announced the SmartShift technology that will be featured on the Ryzen 4000 mobile processors.

Simply put, SmartShift is the smart power distribution technique. This technique allows gaming equipment to dynamically adjust CPU and GPU power consumption, depending on the process you are performing. This means that the CPU will provide more power to the CPU to improve CPU performance in CPU-intensive operations.

If you are playing a graphics-intensive game, SmartShift will increase the power of the GPU. This will allow the hardware to offer higher resolution and better frame rate. According to AMD, better performance can be achieved without higher power consumption, thanks to SmartShift technology.

Windows 11: Bug Causes Excessive RAM Usage And May Cause Slowdowns