Home Sport This Key Player Will Miss The Friendly Against Uruguay 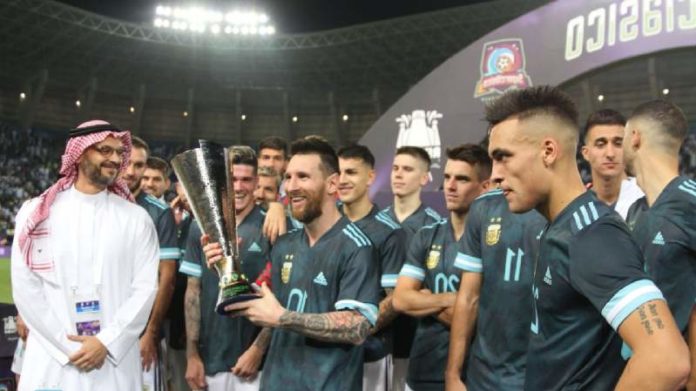 This key player will miss the friendly against Uruguay. He had a good performance against Brazil

The Argentine National Team will face Uruguay on Monday at 16.15 for the second friendly corresponding to the FIFA date. The victory obtained against Brazil by 1-0 was revitalizing for the team that wants to close the year in the best way.

However, not everything is rosy for the Argentine team, since they will not be able to count against the Charrúas with a player that is being key at the moment.

Lucas Ocampos may not be in the starting lineup of the combined albiceleste due to discomfort in the pyramidal muscle of his left leg, so the commitment in Tel Aviv will be lost. 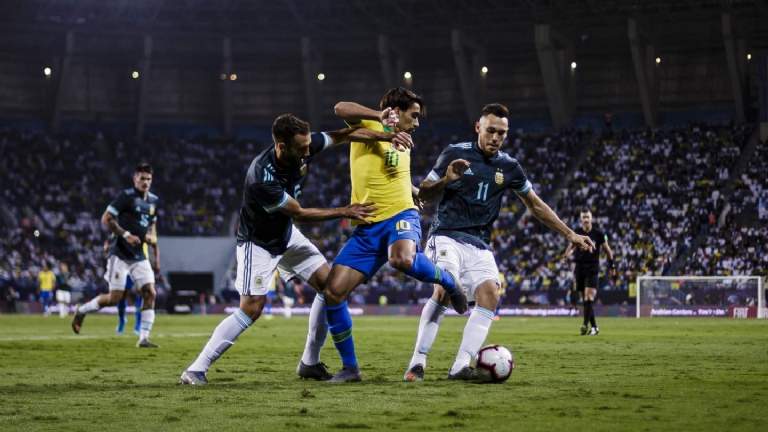 The former River player was instrumental in the attack transition carried out by the Argentine National Team during the first half against Brazil, in fact, he was responsible for originating the penalty and the subsequent conversion of Messi.