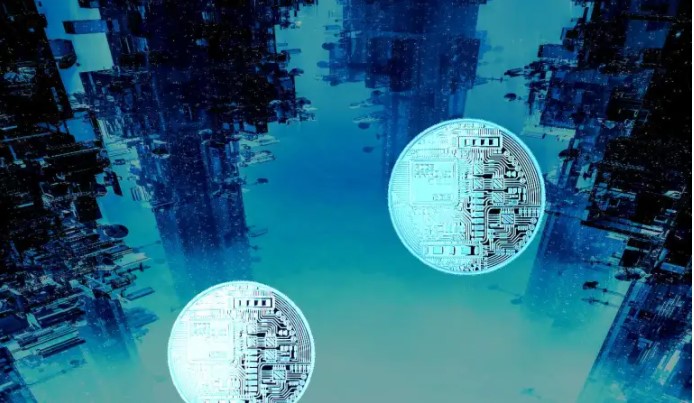 Smartlink (SMAK), an infrastructure project based on the high-performance Blockchain platform Tezos, has signed another long-term partnership with an elite research institute. Additionally, the decentralized application (dApp) platform NEAR Protocol (NEAR) announced that it has partnered with Terra to enable NEAR and Aurora to integrate its UST stablecoin. After these news, the prices of altcoin projects jumped.

According to the official announcement shared by the Starlink team, it has entered into a partnership with France’s Alternative Energies and Atomic Energy Commission (CEA). This non-profit organization is recognized as one of the most innovative research institutes in the world. Previously, Engie worked with blockchain and fintech heavyweights like Vinci technologies, Alstom, and Tezos Tenderbake.

As part of the newly signed collaboration, Smartlink and CEA will create a decentralized escrow for digital assets for more transparent non-custodial interactions in DeFi. Ben Constanty, CEO and co-founder of Smartlink, emphasized that this collaboration is poised to unlock new opportunities for Proof-of-Stake (PoS) Blockchains for all DeFi enthusiasts:

We are developing a solution that bridges the existing trust gap in retail and commercial transactions using smart contracts, a major initiative.

After the development, Smartlink (SMAK) price started to rise.

NEAR Protocol has announced that it has partnered with Terra to enable NEAR and Aurora to integrate the UST stablecoin. The partnership between Nearpad, Rose and Terra will demonstrate the availability of UST in the new ecosystems of NEAR and Aurora. With AllBridge, users will be able to transition their assets directly between Terra and Aurora. Aiden Knox, founder of NearPad and Rose, commented:

Thanks to our partnership with Terra, we are taking a step towards growing the Near and Aurora ecosystem while introducing the UST stablecoin to our community.

After the news, the altcoin price increased by about 30% according to CoinMarketCap data.