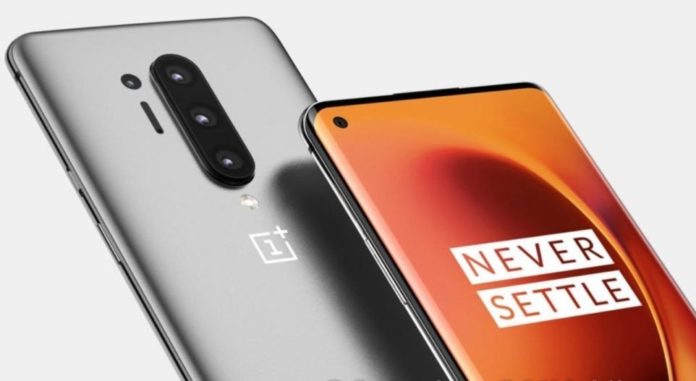 The sales prices of the OnePlus 8 series, which had been released for a very short time, had emerged in Europe. This time, the hardware features of OnePlus 8 Pro, the expensive model of the series, were revealed.

Thanks to the long-term software support offered to their devices, there is little time left for OnePlus, one of the strongest names of the Android wing, to launch the OnePlus 8 series.

Emerging hardware features of OnePlus 8 Pro
As you can see from the photo above, the device has 12 GB of RAM and 256 GB of internal storage. The phone, which will draw its power from the Snapdragon 865 processor, will have a 120 Hz, 6.78 inch screen.

The device, which will have a 4,510 mAh battery, will also have features such as fast charging with 30 W cable and wireless charging. The IP68 certified OnePlus 8 Pro will include NFC and Wi-Fi 6. The company also announced that they used the fifth generation AG glass processing in the OnePlus 8 series.