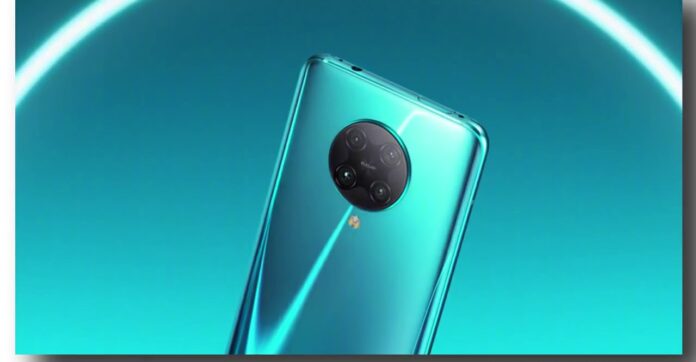 The features of the second model of POCO, the first model of which sold millions as “the cheapest Snapdragon 845 phone”, appeared on the product page on a website. Accordingly, the phone will come up with the highest hardware options we are used to seeing in today’s flagships.

POCO’s second generation phone, one of the best price / performance phones of the past year, has been verified as a result of many claims, rumors and speculations. After that, as a result of the company’s official announcements, we saw that some features of the phone were officially approved.

POCO’s official Twitter account started to introduce POCO F2 Pro to its users on Monday. The company, which did not give much information about the phone, seemed to want the features of the phone to remain a bit hidden, but with the product page that appeared on a website, all the features of the device appeared.

POCO F2 Pro appeared on GearBest
The features of the POCO F2 Pro, which POCO does not fully disclose its features, appeared on the e-commerce site GearBest. Among the emerging features were RAM and storage options.

The list, which also reveals the phone’s RAM and storage options, revealed that POCO F2 Pro’s 6 GB + 128 GB or 8 GB + 256 GB options will be offered to users. Finally, it was stated that the phone will come in purple, white, gray and blue color options. According to information that has not yet been confirmed, the phone is thought to be sold in the 600 euro band.

Of course, there are different rumors among the revealed information. The POCO F2 Pro, which appeared as K30 Pro in the Google Play database in the past days, confirmed the claims that the phone would be a renamed K30. Although this information has not been confirmed, you can find the features of the Redmi K30 Pro below for those who are wondering what features the phone can come with.