Home Science The Key to Colonization on Mars: Microorganisms 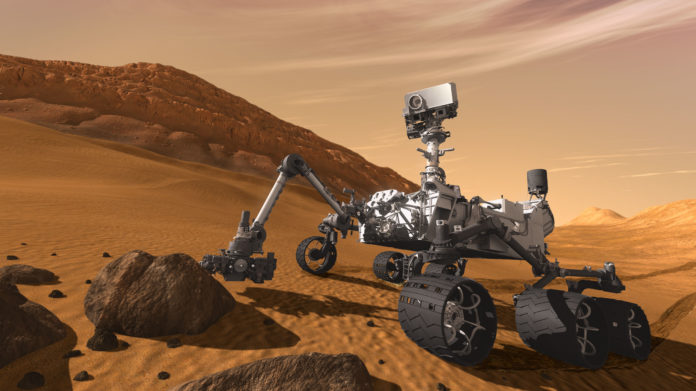 With the development of mankind, the search for a new living space has increased and Mars has been the best candidate for years. Even ideas for colonizing Mars have already begun to come up. According to one of these ideas, microorganisms can have an important place in order to survive on Mars.

Who do you see as the first guests to settle on Mars? Your answer will probably be people who have had astrophysics training for years from all over the world, but some of the scientists’ suggestions make judgments that will break these dreams. Bacteria may be the first Earthlings to settle on Mars.

An article published in FEMS Microbiology Ecology journal last month provides an insight into the colonization of the red planet. According to this, Mars must be the first colonists, microorganisms that survive on Earth, such as bacteria and viruses. The idea that made this idea come out is quite logical.

To survive, we need useful bacteria 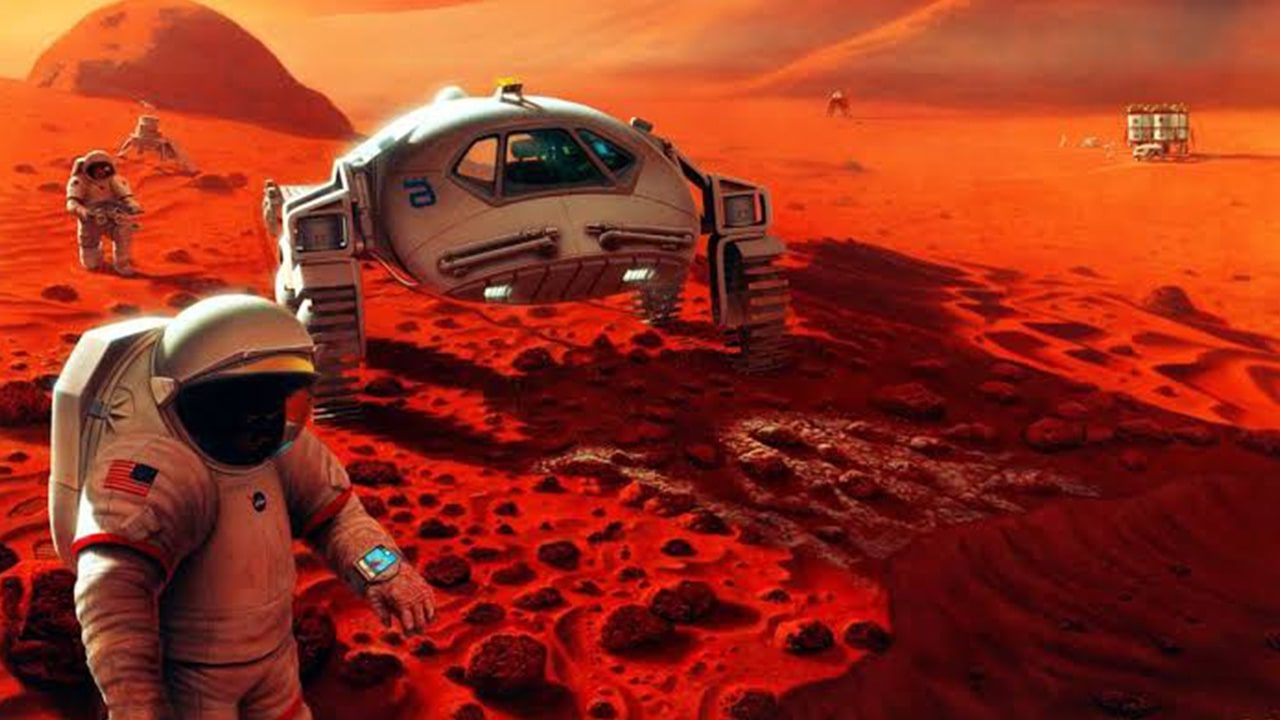 Jose Lopez, a professor at Nova Southeastern University, is one of the researchers who contributed to the article. Lopez presented the above-mentioned solution to colonize the planets. The beginning of Lopez’s colonization plan is the study of organisms that can support life in extraterrestrial environments: “As we know, life cannot continue without beneficial microorganisms. If we want to survive on the planets, we must take the beneficial microbes with us.”

There is also a problem in the plan presented: Everything sent to space is sterilized with great care and protected from such things as microbes, because intervening in areas we do not know is a huge risk. That’s why NASA has been strictly following sterilization methods for decades. 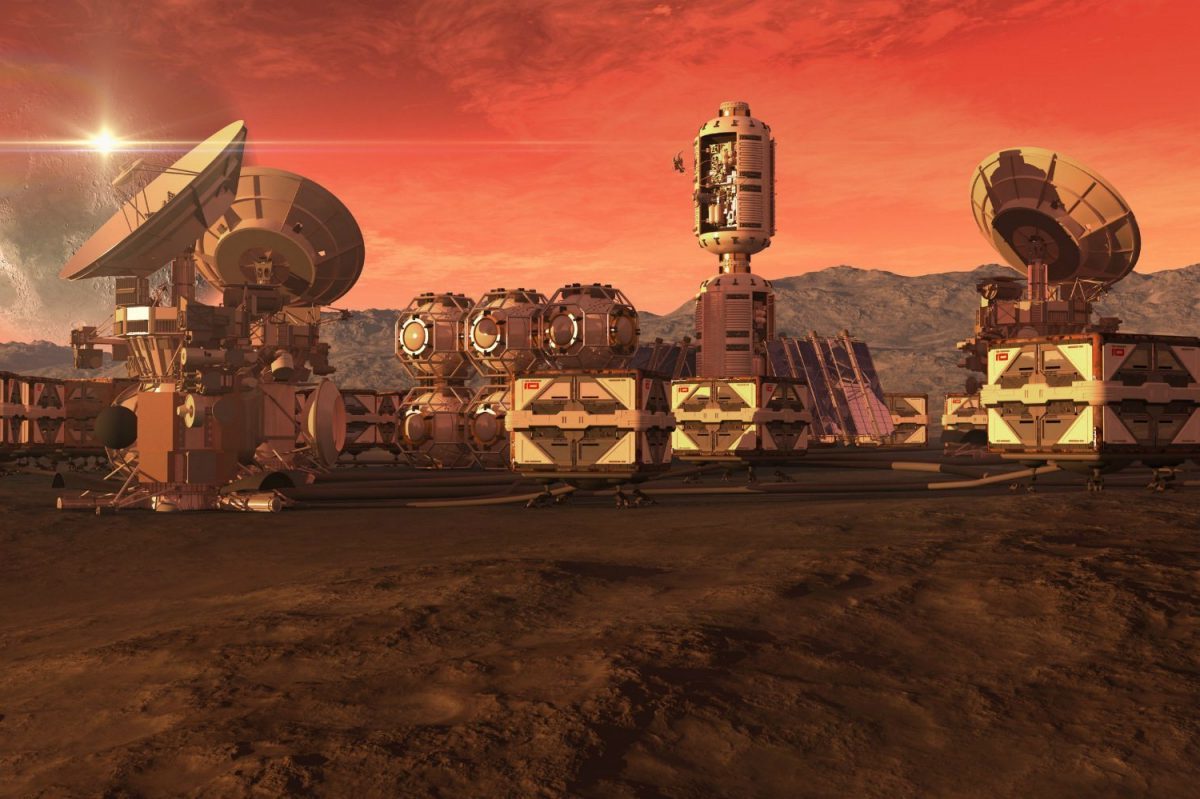 Although the article argues that microorganisms should be sent to Mars, we still do not know how organisms will behave in space. So we can’t decide which organism can be beneficial or harmful to Mars, but if we have a plan to colonize Mars, taking the germs with us can be a great chance.

Why Using a Mask Against Corona Virus Is Not As Effective...