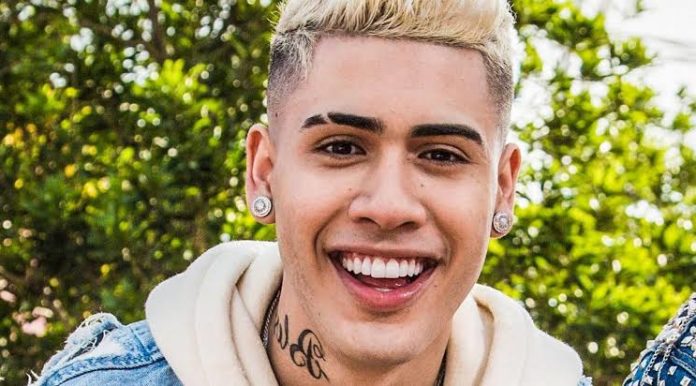 “He had imagined it would be a funk tribute with each artist singing a few songs to symbolize a generation. Time went by, announced Ludmilla, Buchecha, Fernanda Abreu and no definition of what his show would look like. the artists would sing over the recordings. He and his production thought his name was too big for that, “said one producer.

According to the source, Kevinho was afraid of not being called for the next edition if he had agreed to do a smaller show, as proposed by the a priori festival.

See Also
Exclusive: Pharrell Willams is on his way to Brazil to participate in festival with Anitta in RJ community

Ariana Grande falls on stage during concert and has the best...

MIUI 12 comes with a Reading Mode to Prevent Xiaomi Users’...

Electronic Arts: We Plan to Release 14 New Games in a...

Spider-Man 3: Could the film finally reveal the origins of the...