Home News Kevin Samuels is reported to have died at the age of 56;... 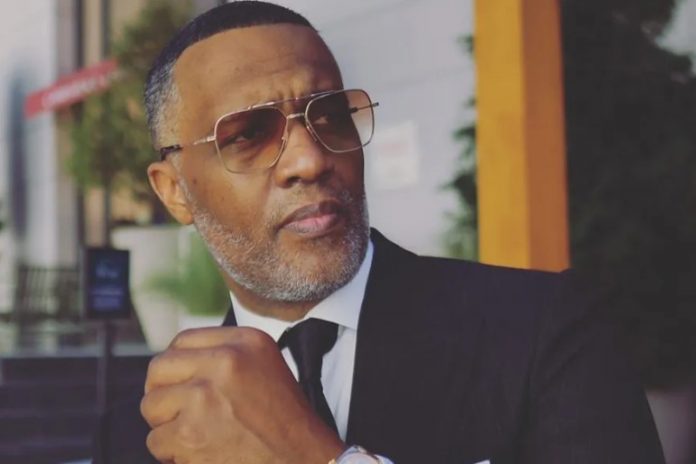 A self-proclaimed relationship guru and image consultant better known for his divisive misogynistic comments about black women has reportedly died.

However, reports of Kevin Samuels’ death, which flooded social media timelines everywhere, offered no immediate confirmation that the 56-year-old had died as his loyal followers demanded proof. As a result, Samuel’s name became the most popular topic on Twitter on Thursday afternoon as people tried to sort out the facts. The cause of his presumed death was not immediately reported.

It seems that the reports of Samuels’ death originated from a single post on the social network, which says that he died on Thursday morning. 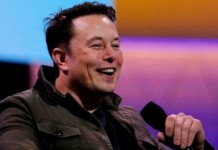 ‘Joker’: Joaquin Phoenix improvised one of the most important scenes