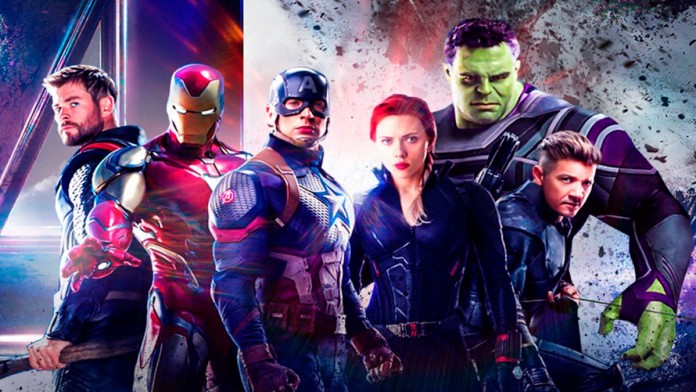 Kevin Feige: The Marvel Studios director wanted to end the Infinity Saga with a much more tragic tone but the Russo brothers rejected the original idea. Despite the fact that Avengers Endgame was released more than two years ago, news and curiosities continue to arrive about its development and how Marvel Studios achieved one of the milestones in the history of cinema, ranking as the second highest grossing film in history, practically tied with Avatar. Now, and after the recent publication of the book The Story of Marvel Studios: The Making of the Marvel Cinematic Universe, we know more details of the film; specifically one that could have had a great impact on the UCM as we know it. So much so, that Kevin Feige, president of Marvel Studios, intended to end the lives of the six original Avengers at the end of the film.

Thus, and as part of the anecdotes that this new book dedicated to Marvel Studios collects, we now know that Kevin Feige was thinking of a very different ending to the one we all know from Avengers Endgame. And it is that to the already known deaths of Black Widow and Iron Man, Feige intended to add Captain America, Thor, Hulk and Hawkeye, thus eliminating the six original Avengers of the first three phases of the UCM.

However, this first idea of ​​the President of Marvel Studios was rejected by the Russo brothers, directors of the film, arguing that they did not have time to honor all the Avengers in a film that was already very long: “The first approach Kevin’s had the ‘they’re all going to jump into an oven together’ concept from Toy Story 3, reveals Joe Russo. The negative response from the brothers was that there was no possible way that history could take the time to honor each of them. And that, for the fans, was an impossible scenario to process when leaving the cinema ”, we can read in the book.

As Marvel fans know, Black Widow and Iron Man finally left us, thus closing his cycle in the MCU, with a Captain America who began his own time journey to return the gems to his place and return to his beloved Sharon. Sump. The rest, Thor, Hulk and Hawkeye will continue with their own stories in the MCU, either through movies or through Disney + series.