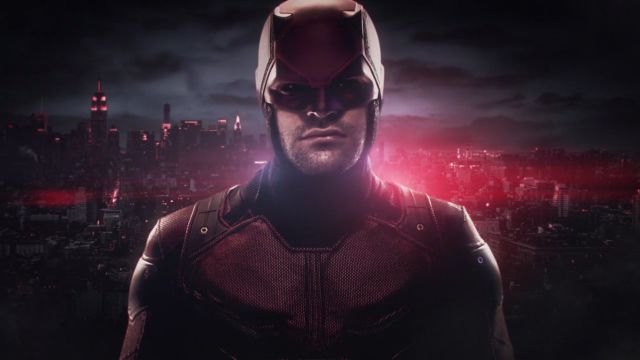 Kevin Feige: The president of Marvel Studios confirms that Charlie Cox, who was already Daredevil in the Netflix series, would return in the future to wear the red suit. After not a few rumors that have emerged in recent months, including about his appearance in Spider-Man: No Way Home, everything indicates that Daredevil will return to the Marvel Cinematic Universe, and he will be played by Charlie Cox. This has been confirmed by Kevin Feige himself, President of Marvel Studios, that he will once again trust the British actor, who already dazzled fans in the Netflix series, canceled after three seasons, and whose rights Disney recovered shortly after.

Faith in the return of the Man Without Fear

“If you saw Daredevil in the future, Charlie Cox, yes, he would be the actor to play him,” Feige said. “Where we see it, how we see it and when we see it, that remains to be seen.” As we said before, it has been insistently rumored that Cox would appear in Spider-Man: No Way Home playing Matt Murdock, and although neither he nor Feige have confirmed anything, the actor did play the distraction, assuring that he did not want to “ruin something. “.

“Also, if there was an opportunity for that to happen in the future, I don’t want to say anything that would compromise those opportunities because people would look higher up at Marvel, maybe they’ll see this, or hear what I’m saying, and it influences them,” he says. Cox for his part. “I don’t know, I have no idea. I love how passionate the fans are, and I feel very, very lucky that so many of them went online to have their voices heard and they want me back.”

Before the series, the Fearless Man already starred in a movie in 2003, with Ben Affleck in the role of the hero, although much less fortunate than the Netflix series, one of the first great successes of the digital platform. During the three seasons that it ran, it gave time for recognized characters to appear around Daredevil, such as Stick, Elektra or The Punisher, who would also have his own series, with John Bernthal in the role of Frank Castle, and who had two seasons to also be canceled later.