Home Entertainment Kevin Feige has Hinted When He Wants to Introduce the X-Men to... 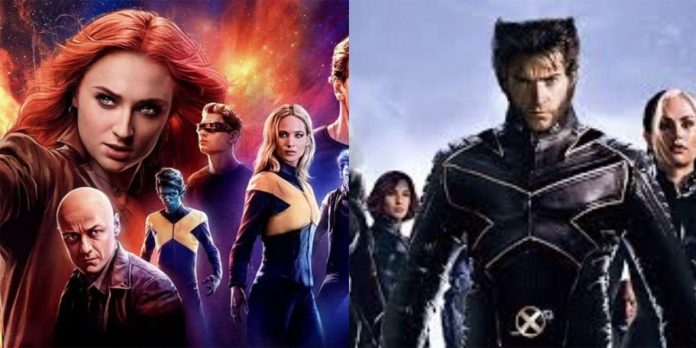 During Comic-Con in San Diego, there were all sorts of announcements about the future of the MCU. One announcement that was noticeably missing was about when fans can expect an X-Men reboot, but Marvel Studios president Kevin Feige shed at least a little light on what his plans entail in this regard.

There was a lot of speculation about when exactly the X-Men would join the MCU. Although they haven’t made a significant appearance yet, at least there was a hint of X-Men in the Miss Marvel finale. It also featured Professor X as Patrick Stewart in Doctor Strange in the Multiverse of Madness. However, this only whets the appetite of those who are eager for the X-Men movie to officially become part of the MCU.

After the head of Marvel Studios, Feigi, finished his presentation in Hall H at Comic-Con 2022, ComicBook managed to catch up with the head. They talked to him a little bit about when he planned to add mutant heroes to the Marvel cinematic universe. After the publication joked that Feigi might even wait until Phase 10 to introduce the characters, he replied that it was “longer than I want to wait.” Besides, he was still silent about how long he was willing to wait.

During the presentation in Hall H, Feigi stated that “Black Panther: Wakanda Forever” will officially complete the fourth phase of Marvel Studios’ cinematic plans. He also explained in great detail all the films that will appear as part of Phase 5. Finally, Marvel Studios has shown at least a few Phase 6 films, but made it clear that the entire schedule has not yet been disclosed.

Since Phase 6 will last until 2025, it looks like it will be a few more years before a full-fledged reboot of the X-Men appears on the big screen, although this does not mean that some characters cannot appear in films that have already received the green light. . One of these team members may be Professor X from Earth Prime, if the rumors about Giancarlo Esposito are to be believed.

The fact that Feigi still hasn’t blabbed about exactly when the X-Men will get the MCU reboot probably upsets many. However, talking about how long he doesn’t want to wait at Comic-Con, and given that Phase 5 is laid out and Phase 6 is starting to unfold, it’s possible to at least extrapolate the time frame.

X-Men movies are available on Disney Plus.