Home Celebrity Kevin Costner’s particular business outside of Hollywood will leave the cinema? 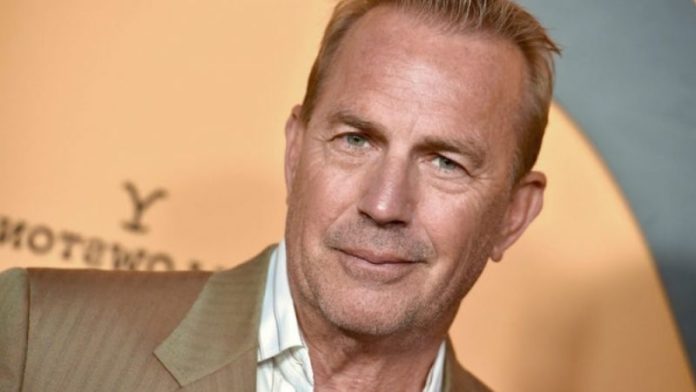 Many wonder if the veteran actor would already be planning retirement.

Kevin Costner has been captivating millions with his talent behind the big screen for more than four decades . However, this is not the only trade of the Californian star.

Despite the famous artistic journey of the protagonist of “The Bodyguard” , he has known how to take advantage of his fortune outside the seventh art for noble causes.

In 1995 the artist, who recently celebrated 65 years of life, acquired “Ocean Therapy Solutions”, a company that develops centrifuges to separate oil from water.

Costner has always been characterized by its support for environmental care. “When I see that there is a problem, I try to solve it with my money,” he explained on one occasion in a dialogue with El País.

At that time the popular interpreter said that with his company he tries to help with oil spills. “I am proud to be able to do it,” he said.

Initially, the Oscar winner did not think that acting would become his main job, so he studied business administration and management at California State University.

Many fans wonder if the famous person thinks about moving away from the world of cinema soon, but this option does not yet occur to him. He is currently writing a police drama, which will soon be released as a screenwriter.