Home Celebrity Kesha says, “I won’t be defined by what I went through” 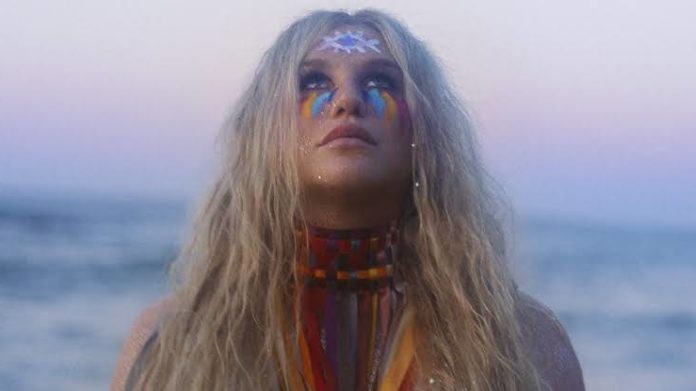 Kesha will release her new album “High Road” on January 10th. She has already warned that fans can expect fun and dancing tracks, unlike the earlier album, which was more reflective.

In a recent interview, she commented on this decision. The artist recalls the problems she had with producer Dr. Luke, who accuses her of sexual abuse and career control. Kesha’s current thinking is that she doesn’t have to keep making introspective songs because of it.

“I went through things that weren’t pleasant and we all know about them,” she told Rolling Stone. “I felt a little guilty about making dance, fun songs and songs about going out and getting drunk with my friends. And then I realized that I didn’t have to live under a dark cloud forever. No one is telling me to be happy. I have achieved my happiness, and it is okay to be happy. And I hope it’s inspiring for people. I’m a fucking survivor, but that doesn’t mean I have to be defined by what I went through. for the rest of my life, ”he adds.

For MTV, Kesha confirmed that the idea is to have fun. “You’ll have to wait a while to know more [about the album], but I said a lot of **** on this album,” he laughed. “Talking m **** is much easier for me than showing vulnerability. I think to be vulnerable you need to look inside your soul so in the previous album I said ‘it’s time and time to dig up emotions’ and now I just want to have fun. I had so much fun making the songs and I can’t wait to play them and watch the people explode. It’s my favorite part of this world, seeing everyone in the audience jumping and screaming. I live for it, ”he said.