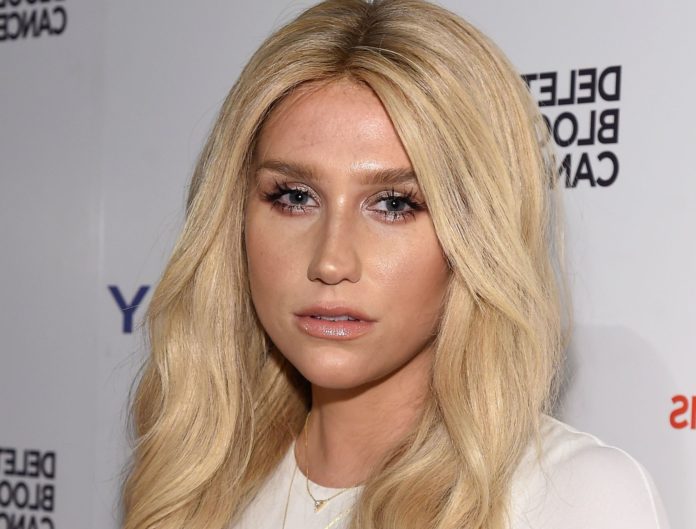 A new era of Kesha begins this Thursday (24). As promised, the singer has released the song “Raising Hell”, a partnership with Big Freedia, which serves as a first sample for her new album “High Road”.

The singer’s new album, according to her most danceable and reminiscent of its initial phase, has not yet announced release date. But the project has already been revealed to some fans firsthand. The reception was warm.

“Kesha has her big bums back and they’re bigger than ever,” says the singer in the video trailer for the album “High Road,” which she describes as a return to her “roots of pure mocking fun.”