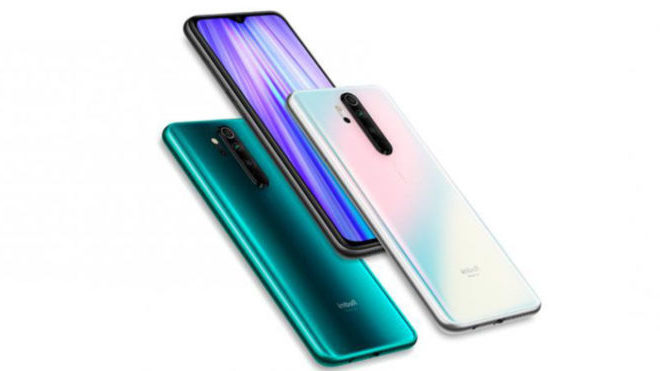 Xiaomi has been constantly sharing kernel code for their devices for the last few months. Finally, the company; Released Android 10 based kernel source code for Mi A3, Mi A2, POCO F1 and Mi 8 series devices via GitHub.

Since 2017, Xiaomi has continued to release a phone that is included in the Android One program every year. As a result, we received the Xiaomi Android One supported Mi A1, Mi A2 and Mi A3 phones. The main focus of these phones was the cameras and designs of the devices.

Xiaomi phones that do not have Android 10 can no longer wait: 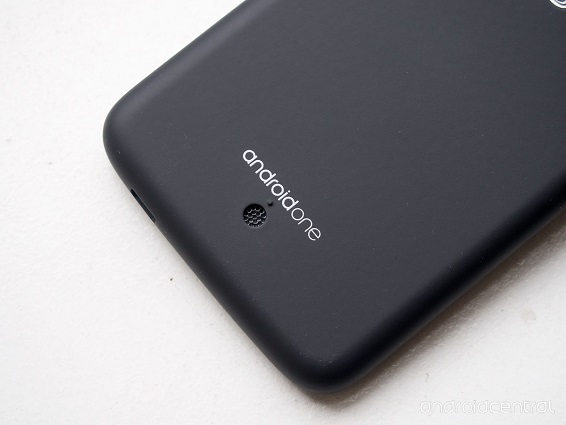 The Chinese company has not made any announcement about when to update the Android 10 to these devices. Still, if you want to make an Android 10 based ROM and release it, you don’t have to wait any longer.

Xiaomi released Android 10 based kernel code for Mi A3, Mi A2, POCO F1 and Mi 8 series devices via GitHub. You can use this link to go to the page of kernel code that Xiaomi publishes. With the published codes, you can create and publish your own ROM, or simply improve the performance of your phone.

WhatsApp teaches users to fight disinformation in the pandemic