The debut teaser for the girl group Kep1er later sparked a lot of comments from South Korean netizens. Recently Kep1er has indeed released their first teaser photo, before making their debut in December.

However, after seeing the teaser photo, many Korean netizens expressed their disappointment.

Korean netizens claimed to be disappointed with the quality of the teaser photo, such as their comments on the theqoo site:

“What is this? Why is the photo blurry and weird? I even wiped my phone screen

“I think their hairstyles and make-up are weird too. What kind of concept is this?”

“This is very strange, like it was made by an unprofessional person,”

“I don’t think they have an art or visual director,”

“The photos are ugly, but I was even more surprised when I saw their hairstyles and makeup,” and various other comments. 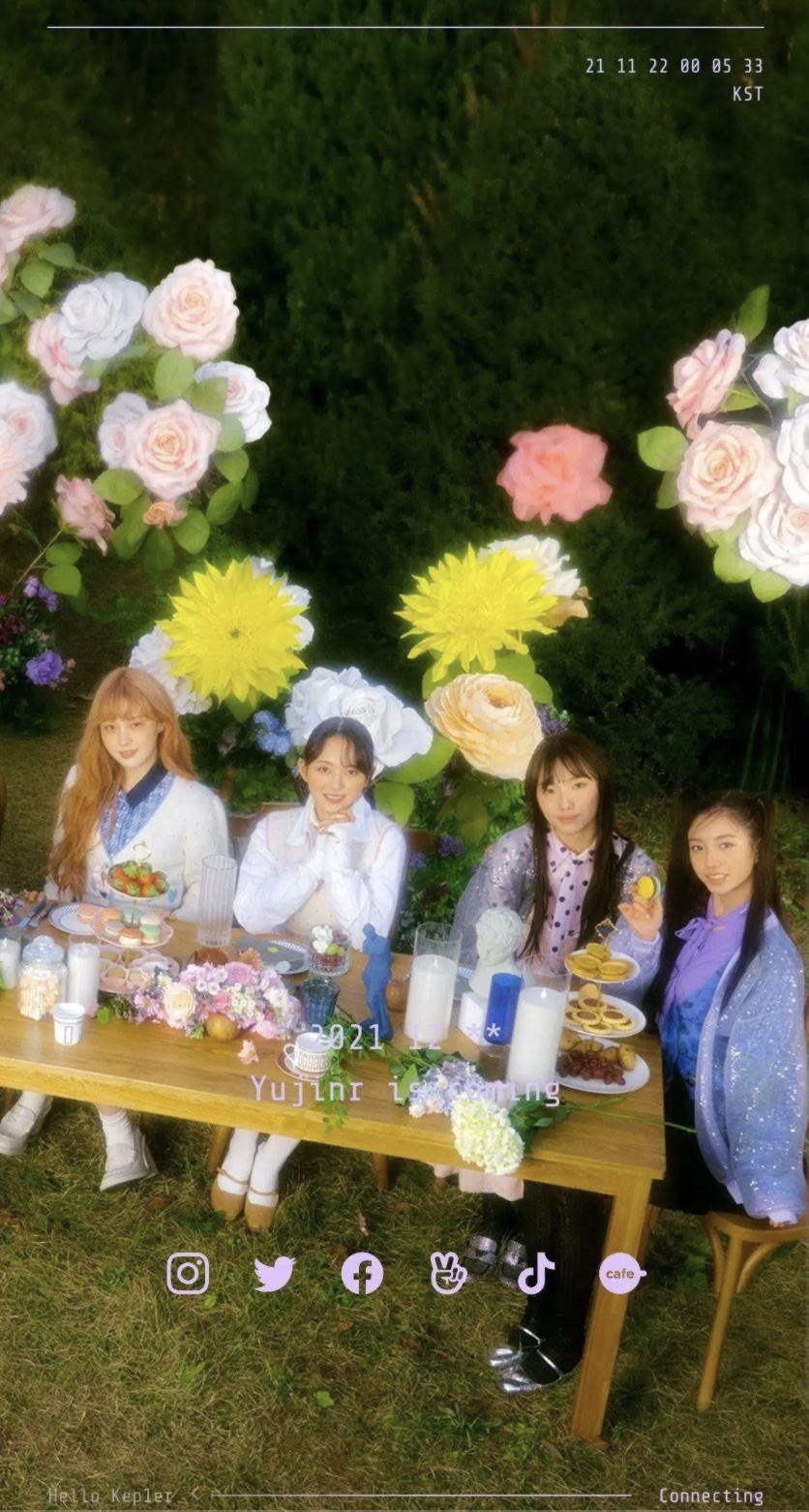 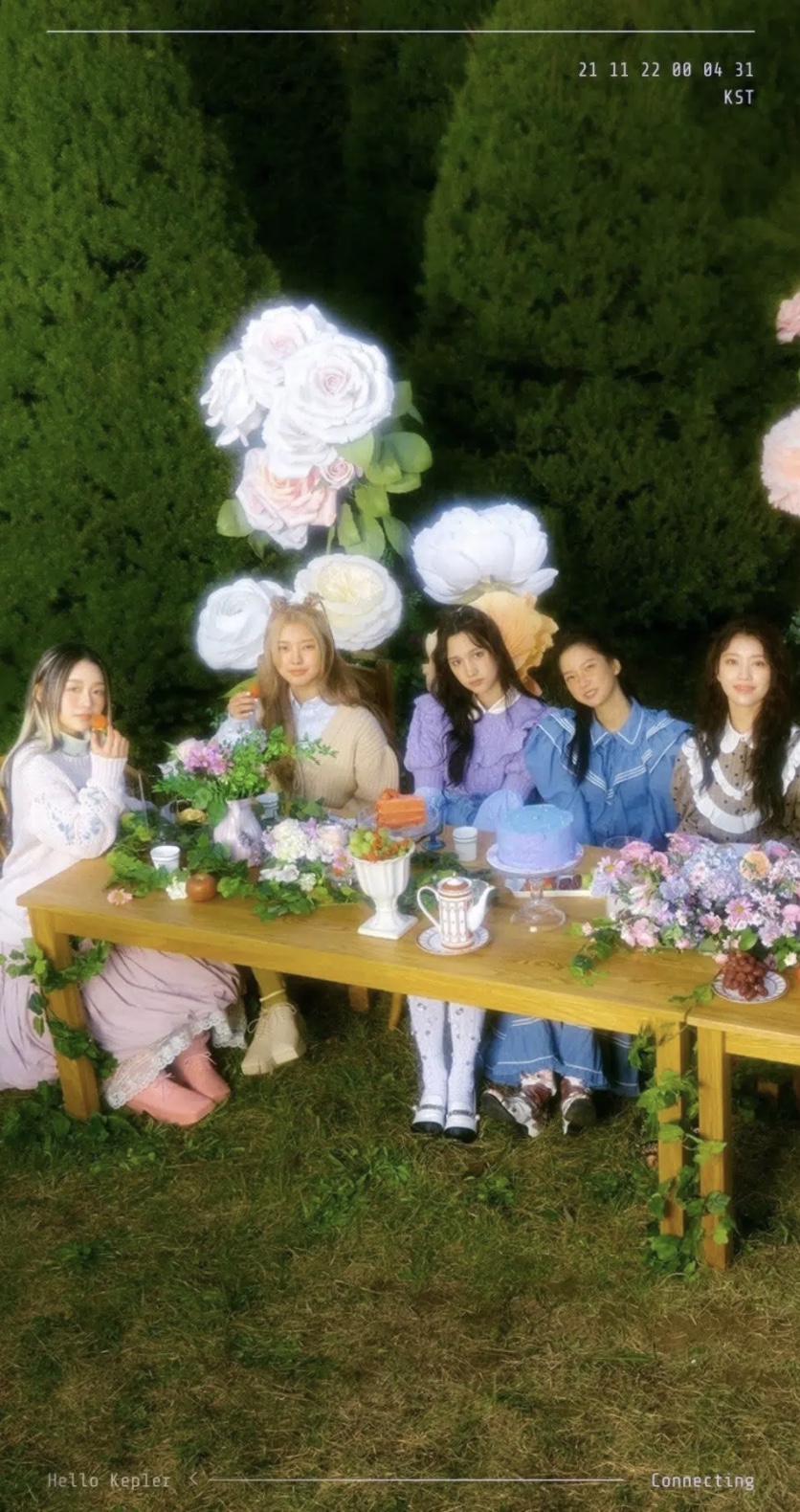