Home Celebrity Kep1er reveals more of First Impact, this is how their songs will... 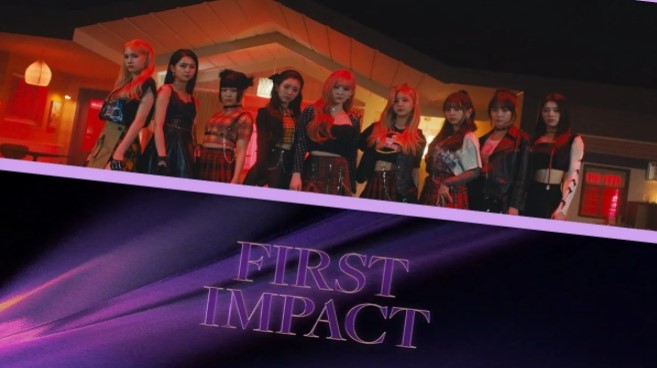 Kep1er has everything ready to debut and with ‘First Impact’ they will take the stage and all the senses of the fans, what can we expect from their first mini album? The girl group reveals what their songs will sound like.

K-Pop fans are waiting for the great debut of Kep1er, a new girl group that was formed from Girls Planet 999, a survival program where we met the talents of many contestants, but only 9 were chosen to be part of this new group.

Kep1er would debut this December and they even had their first performance scheduled on the MAMA stage, but due to some health problems of their members, everything had to be delayed; Now, the idols are better and ready to take on the stage.

There is less and less time for Kep1er to present all his power and talent with his first songs in ‘First Impact’, the first mini album that the idol group has prepared, in various teasers, photographs and more advances we have been able to know the concept and chemistry of the new K-Pop girl group.

KEP1ER PRESENTS ITS HIGHLIGHT MEDLEY, THIS IS HOW FIRST IMPACT SONGS WILL SOUND

Through his official channel on YouTube, Kep1er showed a great advance for ‘First Impact’ his highlight medley that shows us great songs both instrumentally and with the voices of the idols that shine with different beats and emotions.

The best is at the end, because the last song spoiled in this teaser is ‘WA DA DA’, the title track for ‘First Impact’ that will surprise many fans.

Have you got everything ready for Kep1er’s debut? There is really great expectation for this new girl group that has great talents among its ranks.

KEP1ER ALSO PRESENTS THE ADVANCES OF HIS NEXT MV

Kep1er also revealed a teaser for the MV of ‘WA DA DA’, the title track of ‘First Impact’, with an interesting concept and full of technology, we can see the new idols in their first music video, it has quickly been filled with millions of fan views who have everything ready for the girl group’s debut on January 3.

Kep1er’s big debut is a very short time away and many fans are looking forward to this new girl group, as they have followed its members from the reality show Girls Planet 999.

For January 2022 there are many more comebacks and debuts that will fill the start of the year with a lot of K-Pop, so don’t miss out.