The girl group Kep1er finally released a teaser before making its debut. Kep1er is a girl group formed through the Mnet survival program titled ‘Girls Planet 999‘.

Before making their debut in December, now Kep1er has uploaded a teaser photo showing the members sitting at the dining table in the garden. 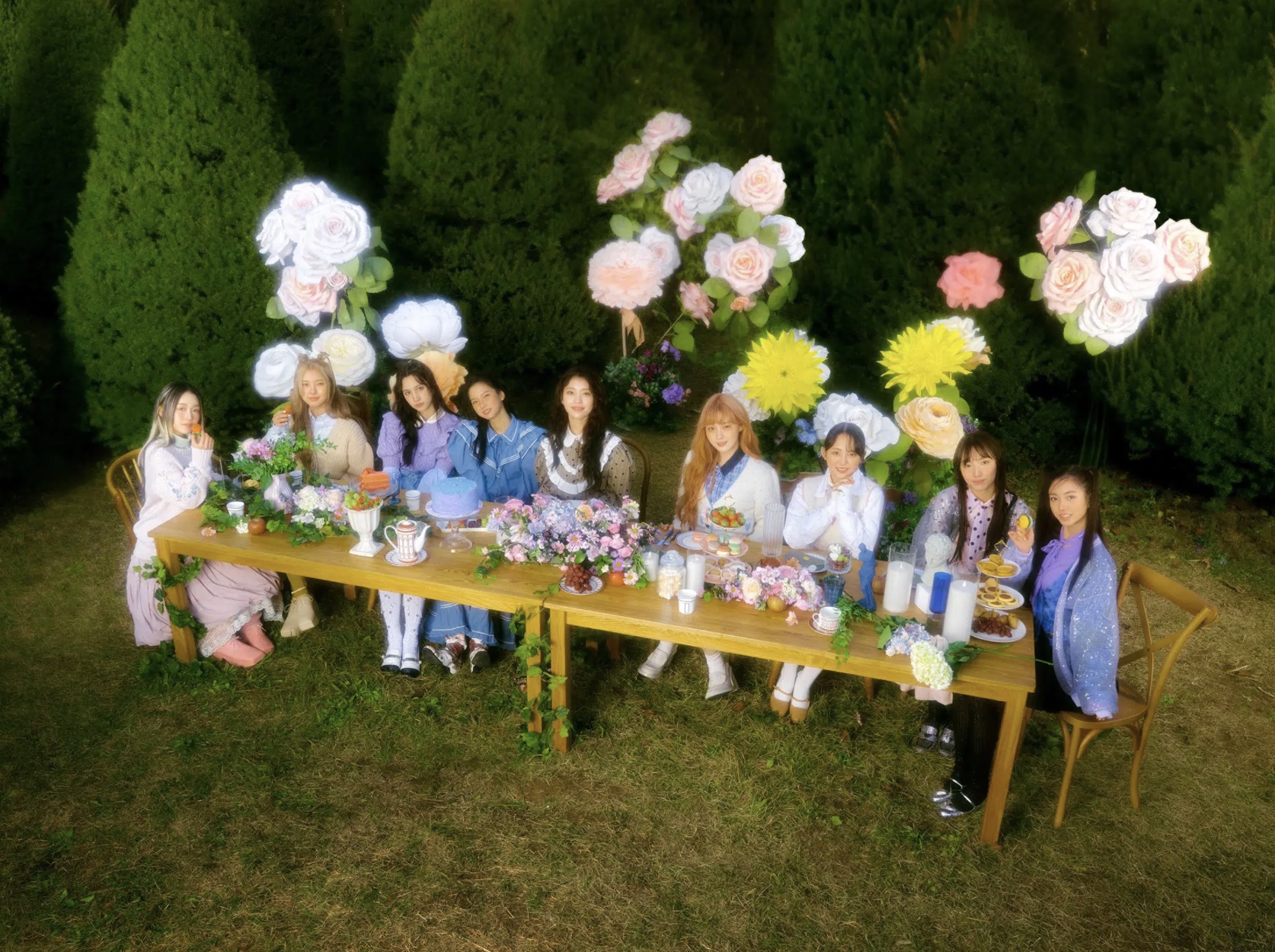 In addition to releasing teaser photos, Kep1er also launched their official website which you can visit via this link.

Are you ready to welcome the debut of Kep1er?

League Of Legends: the most difficult characters to play, rating

Spider-Man Can’t Have Children, and Marvel Shows Exactly Why