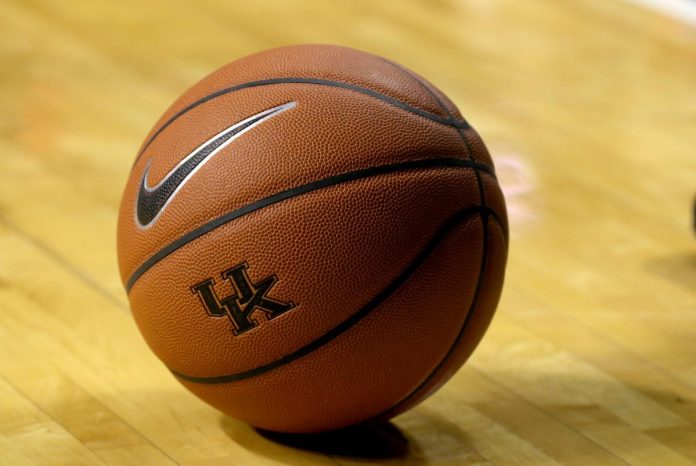 According to Wildcats reporter Nick Rusch, Barnhart blames the media and “the world we live in” for the alleged feud between Calipari and Stoops. Speaking: “You want to create stories, and it becomes a fact.”

The whole situation arose when Calipari insisted on upgrading the equipment for the basketball program, citing its importance to the university:

After that, Stoops responded on Twitter, and then spoke in detail at a Saturday press conference.

“I don’t care about anyone’s program, I stay in my lane,” Stoops explained. “But when you start talking about mine and the people I’m competing with, I’m going to defend my players… don’t humiliate or distract from what we’ve done to get to this point.”

Adding that “some can, but this program didn’t wake up at third base.”