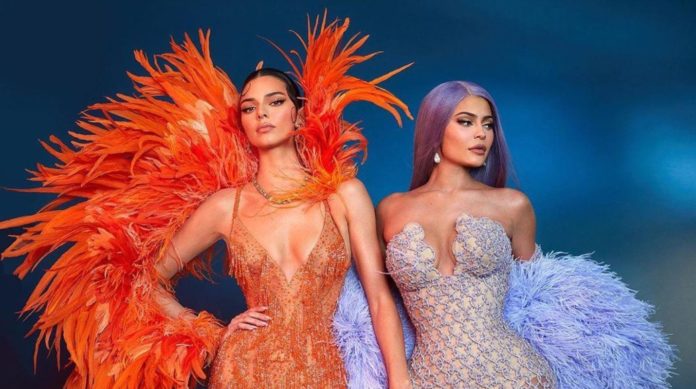 During the season finale of “Keeping up with the Kardashians,” not only the sisters exchanged roles, but also revealed some family secrets.

The younger sisters, Kendall and Kylie, are stars of social networks and modeling, but it seems they may have been called differently. Que? We tell you the story here.

During the episode, Kim revealed that Kendall would have the name of one of the best known romantic stories in the world: Juliet. Apparently, Kris didn’t decide on her daughter’s name, but Kendall won, because she apparently wanted to match with Kylie’s name.

The youngest of the Kardashians was not going to be called that, she could actually have had the name of Kelly, Sophia and even Jane, but the combination of Kendall and Kylie ended up convincing her mother. LOL Did you have another name planned to the original?

Justin Bieber superb: he reveals his muscular torso and melts the...

First Images from The Falcon and Winter Soldier, WandaVision and Loki...