Home Celebrity Kendall Jenner single: she paints the portrait of her perfect man! 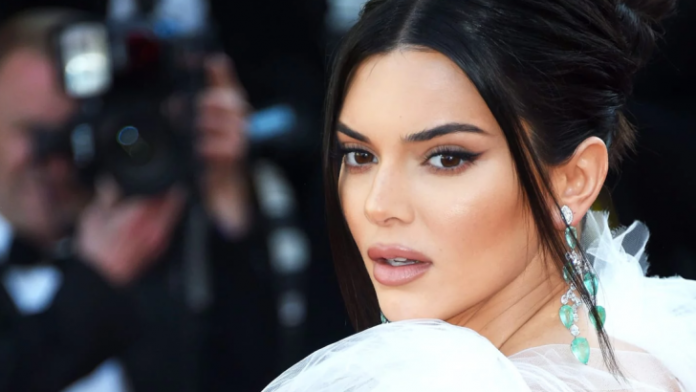 It seems Kendall Jenner is still single. The young woman revealed the portrait of her ideal man. We tell you everything!

Since she was single, Kendall Jenner has been rather discreet about her love life. However, the pretty brunette has just revealed what she expects from a man to make her crack. Notice to amateurs!

The love life of Kendall Jenner always makes so much talk. Indeed, the star is at the heart of a crazy rumor. According to some Internet users, she is in a relationship with her ex Ben Simmons. However, the young woman does not wish to speak on this subject. So it’s hard to know if Kylie’s sister is still single!

Kendall Jenner still agreed to talk about his tastes when it comes to men. She then revealed her criteria in an interview for Calvin Klein. The star details the portrait of her ideal man. She explains, “What I like most is someone who trusts him. I like funny people. Someone who can make me laugh. The more wacky you are, the more you are yourself. I think it’s the best thing. ”

KENDALL JENNER UNVEILS WHAT SHE LOVES IN A MAN!
The star doesn’t stop there in confidence. She continues by admitting what she does not support in a man. “What I dislike most is someone who tries to be someone they are not or who tries to prove something” No doubt, Kendall Jenner knows what she wants! And the latter does not hesitate to make it known in the media.

The 24-year-old woman would therefore always be looking for the man of her dreams. Indeed, the latter is single since her break up with Ben Simmons. And even Kendall Jenner is very close to her ex, the star always seems to be a heart to take! So, will she fall under the spell of her former boyfriend? Case to follow!