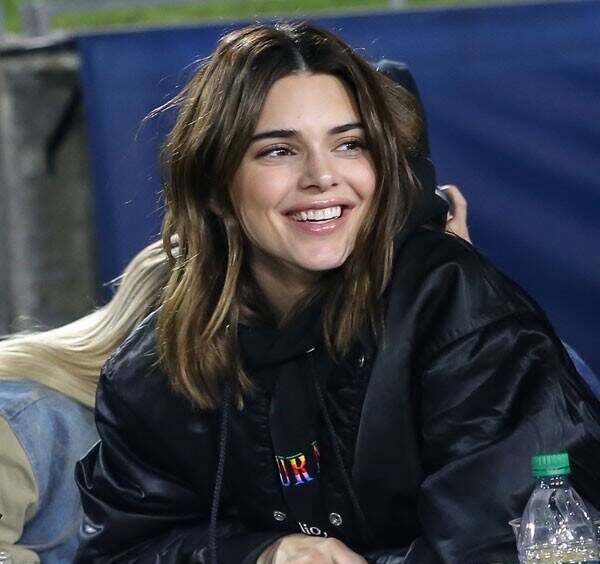 Kendall Jenner has agreed to pay $ 90,000 to settle a lawsuit filed against her in connection with the failed April 2017 Fyre Festival in which she participated, but which never took place.

Jenner, who published an Instagram post promoting the festival, thus settled a complaint filed by a bankruptcy administrator group that is trying to recover money that was spent on the organization of the festival on behalf of creditors who loaned the funds for the event.

Along with her, who received money for the promotion of the festival, other artists who were going to participate in the great party have also been denounced, who were paid for their performances by the organizer of the event, Billy McFarland, and who later did not take place, like Migos, Pusha T, Blink-182 and Lil Yachty.

The terms of the agreement appear in documents filed Tuesday with the Manhattan Bankruptcy Court, which shows that Jenner received from Fyre Media $ 250,000 for the publication of a promotion for the event and an additional $ 25,000 a few days later.

Jenner has denied any liability related to the lawsuit, and the settlement was reached after bankruptcy administrator Gregory Messer and the model agreed to mediation last year.

We've got a ton of live videos on our story!

The disaster of the festival has led to numerous civil lawsuits and is the protagonist of several documentaries broadcast on the digital platforms Hulu and Netflix, while McFarland, the founder of the event, is serving a 6-year prison sentence for fraud.

Did Chris Brown just announce a feat with Dadju?

Sam’s daughter may die before she is rescued