Home Celebrity KENDALL JENNER IS ACCUSED OF MISTREATING HER DOG 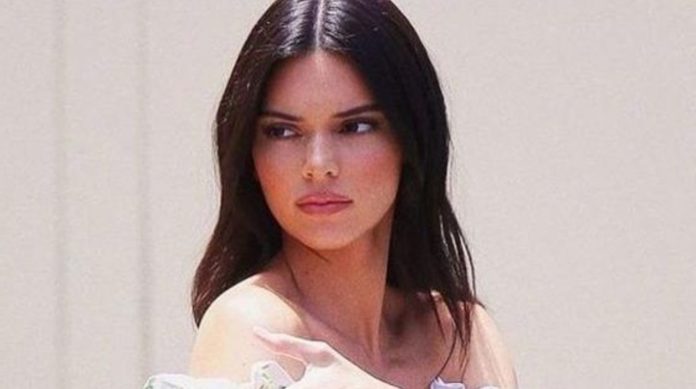 Critics rained the model for an article to ‘tame’ her pet.

In a recent photo the model is being criticized for the type of collar of your pet.

Kendall Jenner is receiving a lot of criticism because during a walk in Los Angeles, California in a park with her dog, which caught the attention of several netizens, in the photos of a paparazzi who took the model with some friends, and which is why the rottweiler breed mascot wears a collar called ‘ Prong ‘.

KENDALL Jenner has been slammed by animal lovers for using a "cruel" dog collar that risks "pain and suffering". animal charities have urged dog owners not to use them, claiming they risk "injury, pain and suffering" to pets. pic.twitter.com/9stSH7TKTD

The collar has as characteristic metal pieces that come out in the form of teeth that are embedded in the dog’s neck when the leash is pulled and some people use it as a strategy to train the animal.

Hundreds of comments on social networks criticized the use of this necklace , which some described as torture, abuse , animal and that the model was very unconscious about its use.

The release date of the movie ‘Uncharted’, starring Tom Holland, has...