Home Entertainment Kena: Bridge Of Spirits Will Have A Physical Edition On PS5 And... 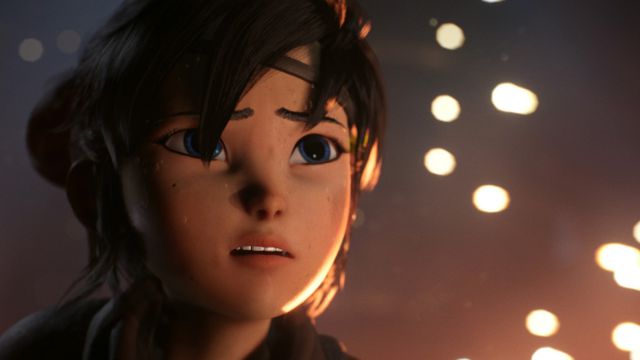 Kena: Bridge Of Spirits: The independent game developed by Ember Lab is available digitally, while its physical launch will take place in November. Ember Lab and publisher Maximum Games have announced their collaboration for the launch of the physical edition of Kena; Bridge of Spirits, an action and adventure title that is already available on PlayStation and PC consoles, although only in digital format. Tesura Games will distribute the new Deluxe Edition for PS4 and PS5, which will go on sale next November, as confirmed by the Spanish distributor in a press release.

How much does it cost and when can it be reserved?

The Deluxe Edition in physical format will cost $ 49.99 (the price in Spain has not been specified) and will include the soundtrack, also available in the digital version. However, they also promise “physical and digital articles”, although exactly which ones have not yet been specified. From the official Twitter account of Tesura Games they comment that the reservations will open soon.

“Our community has been crying out loud about wanting to have a physical edition from the first moment we announced the game,” says Josh Grier, Ember Lab’s chief operating officer. “It’s an honor to create a game that people love. add to their collections and we are delighted to be collaborating with Maximum Games to make it happen so quickly after the initial launch. ”

Christina Seelye, CEO of Maximum Games, added that Kena: Bridge of Spirits is “a really special game,” so they are delighted to bring it to stores. “It has been wonderful working with the Ember Lab team. We are looking forward to seeing the game welcome this Christmas.”

Kena: Bridge of Spirits puts us in the shoes of Kena, a girl who has a special connection with spirits. Throughout her journey, she will have to fight terrible creatures, but also explore a forest full of life. The title has just hit stores in digital format, after a few delays due in large part to the coronavirus.

Lucifer: Tom Ellis Talks About The End of Season 6 and...

Elon Musk Said He Will Create His Own Smartphone If Apple...