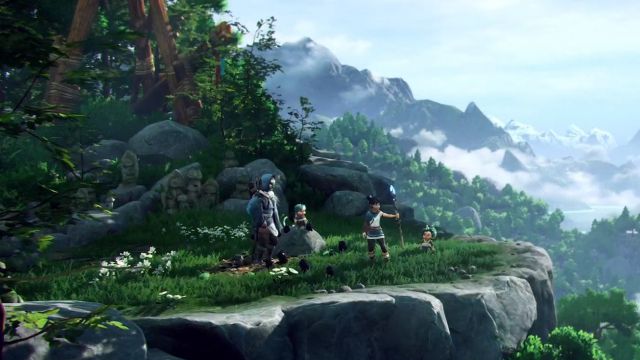 The Ember Lab title was planned for 2020, but the team needed more time due to the challenges of the coronavirus.

The State of Play has been the setting chosen to confirm the release date of Kena: Bridge of Spirits, one of the most anticipated PS4 and PS5 titles by players. Ember Lab has shown a completely new trailer, which also shows various aspects of its gameplay. As is usual, at the end of the video it has been uncovered when it will finally arrive. It will be next August 24 when it finally debuts on both Sony consoles and on PC.

Not a few players have been left without their PS5 console, but the context in which the launch has occurred has been exceptional. The Japanese company, like Microsoft and many other companies, has had to face the coronavirus crisis, which has generated shortages of some key components. Those who thought that things would improve at the beginning of 2021 have received a jug of cold water, since during the first half of this year there will still be a lack of stock.

In a recent interview, Jim Ryan, the head of PlayStation, acknowledged that demand had been higher than expected and admitted “the complexities of problems in the supply chain.” The initially planned machine distribution was higher than it could have been in the end, although the production rate is “constantly increasing”. The intention is that in the second half of 2021 the console figures will be “really decent”.

PS5 went on sale on November 19 in the Spanish market (November 10 in the United States and Japan), just a few days after Xbox Series X and Xbox Series S debuted on the market. Those in Redmond have found the same shortage of components, something that is not surprising because both companies work with AMD.

Chicago P.D. Season 9: Stars of Burgess and Ruzek talk about...