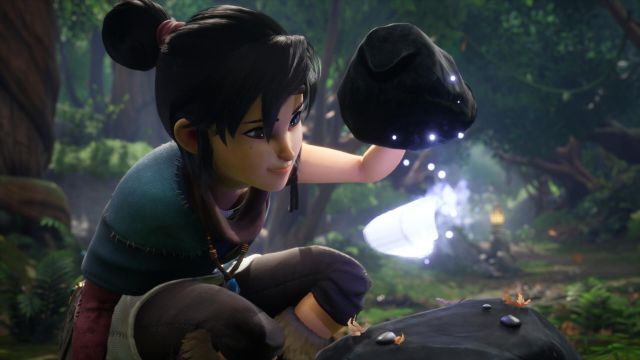 The founders and creators of Kena: Bridge of Spirits, explain that we can combine the skills of its protagonist with those of small beings.

Although Kena: Bridge of Spirits was delayed during the past year 2020, due to the consequent difficulties of teleworking, that has not made a dent in the reputation of the game, being one of the great anticipated of this present 2021. With a recent trailer seen In the last State of Play, the Ember Lab game will arrive next August at a reduced price (€ 39.99 in its standard edition) to delight the most adventurous, who today can learn more details about this title thanks to an interview with some of those responsible.

Kena and the Rot, together in the adventure

It was at Games Radar where the Grier brothers, Josh and Mike, founders of Ember Lab, have revealed how we can use and combine the skills of the Rot, the friendly beings that accompany Kena, with her to offer a fight varied with multiple possibilities. As they have told, at the plot level, Kena is a young spirit in search of a place of knowledge, while trying to free other spirits who are trying to find peace in a next life from the present corruption. However, these spirits have taken the form of “dangerous animal-shaped enemies”, which will result in some boss battles in the game.

“Kena can fuse any of his abilities with the Rot to defeat enemies in multiple ways,” the Griers explain. “The Rot can swarm attacks, or even form a cloud or create sharp projectiles. Finding more Rot, and thus increasing its number allows more powerful attacks and unlocks additional improvements. Working together with them, the players will discover the weaknesses of the enemies, while these will be essential to heal themselves. Players will have to find a balance between developing the strongest attacks and looking for the opportunity to heal.

And it is that not all Rot will be the same, since there will be up to 100 different ones, which can also be aesthetically customized. According to Ember Lab, the power of PS5 “has allowed multiple of these little ones to be shown, each one in a different way, on the screen at the same time.” Of course, Kena will also be able to improve his skills and equipment, while the weapons will also feel different thanks to the haptic technology of the DualSense. 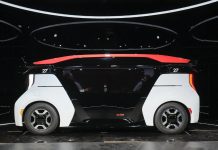 robotaxi: The first international robotaxy is on the road in 2023 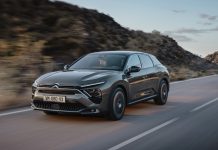 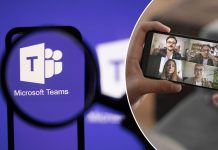 George Floyd, the symbol of the protests in the US, is...