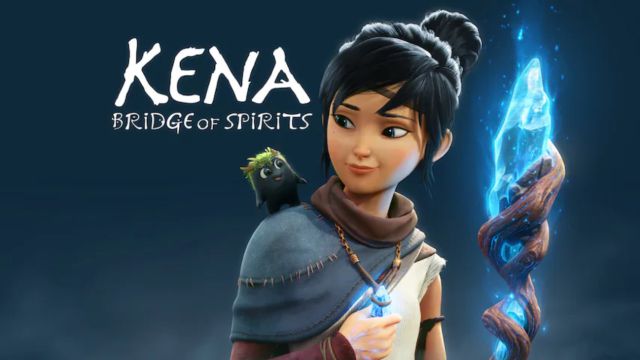 Kena: Bridge of Spirits, The Ember Lab title will be added to NVIDIA’s cloud game catalog from day one. We know all the games advertised for the service.NVIDIA has announced that Kena: Bridge of Spirits will be available from its launch on GeForce NOW, the cloud gaming service that allows PC users to play all their titles from any device. Also, the company has announced this Thursday which games are immediately incorporated into the library, accessible by subscription, starting this week; a total of 13 works.

With special emphasis on the incorporation of LEGO Builder’s Journey, available from this week on Steam and the Epic Games Store, we can now play it from GeForce NOW for PC, macOS and Chrome browsers. The game comes with RTX features, so that we can enjoy it with ray tracing or techniques like DLSS. On the other hand, Phantom Abyss, which comes in early access to Steam with a wide range of traps, abysses and huge temples from which we must recover the sacred relics.

Kena: Bridge of Spirits will premiere worldwide on PS5, PS4, and PC via the Epic Games Store on August 24. From that same day we will be able to access it through GeForce NOW if we buy it in the Epic Games store. “With the shy but charming spirit companions named Rot by his side, he will discover the secrets of an abandoned village and a forest full of trapped prowling spirits,” reads the synopsis.

This is the full list of GeForce NOW games added today: