Home Entertainment Ken Ryan Gosling will have “No money, no job, No Car, no... 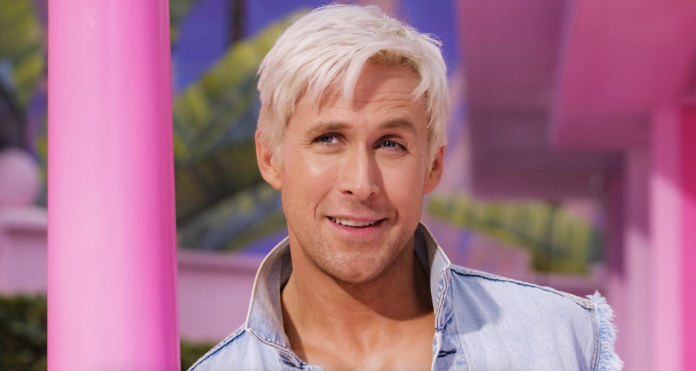 Kenaissance is on us. In an interview with Entertainment Tonight promoting his new movie “Grey Man,” Ryan Gosling spent some time releasing teasers of his role as Ken in the upcoming Barbie movie.

Referring to Gosling’s six-pack abs in Barbie, Lauren Winter from ET asked which role he was more suitable for. Gosling was thinking: “I think Ken’s life is even harder than the life of a Gray Man. He has no money, no job, no car, no home. He’s going through some things.

The best reviewed films of 2022

In The Grey Man, Chris Evans’ character calls Gosling a “Ken doll” as an insult, but Gosling says that “it’s not an insult at all! I’m proud of it.”

The main details of the plot of the film have not yet been revealed, but numerous photos from the filming have leaked, in which Gosling and Margot Robbie are depicted in retro Barbie images, in retro outfits inspired by the Barbie of the past.

When asked about the shooting photos, Gosling said, “It’s nothing. I can’t wait for people to see the movie. That’s all I can say, otherwise Mattel will come and corner me.”

Last summer, the film found its director in the person of Greta Gerwig Lady Bird. Earlier this year, Will Ferrell joined the film, who will reportedly play the CEO of a toy company.

Since the announcement of the film, we have received one official image of Robbie as Barbie, who took over the role after Amy Schumer dropped out. Barbie fans may be disappointed to learn that the iconic song “Barbie Girl” by the Danish pop group Aqua will not be in the film. Regardless, if the official photos of Robbie as Barbie and Gosling as Ken are any indication, the film definitely covers the more laid-back side of things.