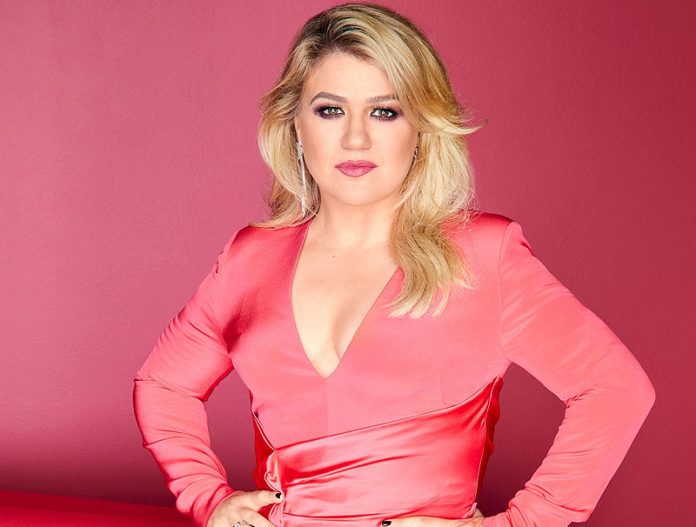 The year 2020 will start with new Kelly Clarkson song! That’s what she said in an interview with Entertainment Tonight. Previously, she had already talked about the news, but gave no prediction of when it would launch… Now we have an idea!

In the same interview, Kelly explained her decision to start a Las Vegas residence, Invincible, which begins in April. This is another commitment of the singer besides The Voice and its TV show (Kelly Clarkson Show).

“I can’t necessarily tour now, because of all the work and kids, school and stuff,” Clarkson said of why he chose to live in Las Vegas. “It’s 45-minute flights from Los Angeles, so it made sense. I really still want to do shows and we’re going to release new music in early 2020, so it’s a place to go where fans can come from all over. This is a good time, ”he explains.

“And I love the casino slot machines,” she added with a laugh. “This is where I’m going to spend all my salary,” he joked.

Recently, Kelly Clarkson gave tips on her new single in interviews. In the end, everyone was even more curious!

“I didn’t have enough time to make a full album, but this song is very powerful. It’s one of my favorite songs I’ve ever been targeted for, ”she told Pop Sugar. “I love the composer, I love the message. It is comprehensive and truly magical. It’s about inclusion, connecting with people, following that high road and being the best version of yourself. ”

In another interview, this time with The Washington Post, Kelly continued to talk about it. “It’s a beautifully written song and one of my favorite composers in the world wrote it. It’s as if all these worlds collide and… the whole experience was amazing and I hope our whole idea for the music comes true, ”he reflected. “I’ve never done anything like this in my career. Everything I’m saying doesn’t make sense until you really know what’s going on, so I’m sorry for the strangeness. But you’ll know when to leave, like, ‘OK, she’s not weird. Makes sense. It is a new way. I never did anything like that, ”he adds.