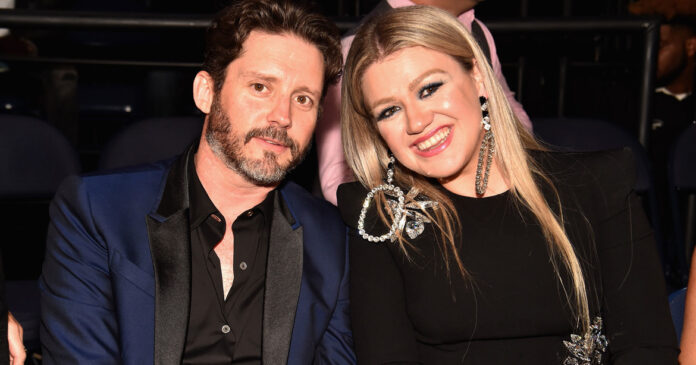 It is confirmed that the interpreter of ‘Because of you’ has requested a divorce from the well-known manager and father of her children.

In the first half of 2020 we found out that many celebs are happy, in love and about to have a baby. On the other hand, there are other famous couples who have faced difficulties in their romantic relationship (from the rumors of the separation of Kim Kardashian and Kanye West to the chaotic divorce process of Mary Kate Olsen and Olivier Sarkozy). And now, Kelly Clarkson and Brandon Blackstock have just joined the latest group of celebrities who have decided to end their romance.

Why were Kelly Clarkson and Brandon Blackstock divorced?

According to E! News (who had access to the legal documents brought in by the ‘The Voice’ star), Kelly Clarkson filed for divorce last week in court in Los Angeles, California, on the grounds of ‘irreconcilable differences’.

Kelly Clarkson’s requests in her divorce

Something that caught the attention of many people is that Kelly asked for two specific things when requesting her separation from Brandon legally: restore her maiden name (Clarkson) and assured that she prefers that her ex is not required to pay some type of spousal support.

Kelly and Brandon were married in 2013 and share two children in common : River Rose (6 years old) and Remington Alexander (4 years old). Blackstock is also the father of Savannah and Seth from their previous marriage (with Melissa Ashworth).

By the way, as a curious fact, Kelly Clarkson is born on April 24, 1982 and is Taurus , one of the zodiac signs with the most possibilities of filing for divorce in 2020 and separating , according to astrology. 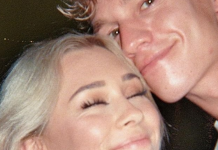 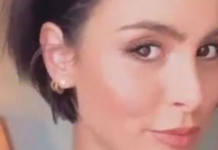 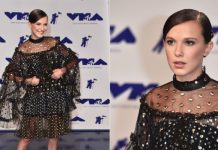 A return to 12-year-old Millie Bobby Brown, who demonstrated an exciting performance during the performance of John Lennon’s song “Imagine”.

BTS members reflect on the envy that friendship generates