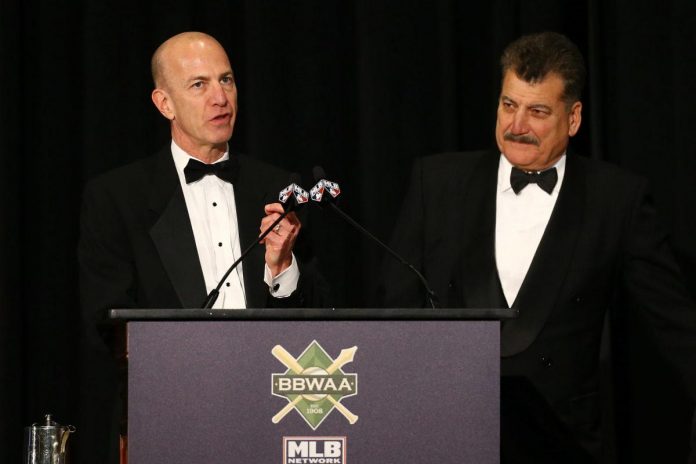 Keith Hernandez is not thrilled with how one NL East team is playing.

The New York Mets color commentator for SONY doesn’t like to call Mets-Phillies games because he doesn’t like watching Philadelphia in action.

“In terms of fundamentals and defensive aspects, the Phillies have always just been unable to,” Hernandez said Tuesday night.

The best part is that Hernandez doesn’t care if the Phillies are playing well (they have won six times in a row and are in the wild card position).

These games could be very important if the Phillies stay in the top and the Mets fall. That would make the NL East race interesting, even though New York is currently 10 games ahead of Philadelphia.

Maybe the Phillies will play a little differently so that Hernandez can change his tune a little.

Watch: Joe Barrow got a special message on Thursday