Home Entertainment “Keep the sweetness: pray and obey”: Who is Diane Weyermann? 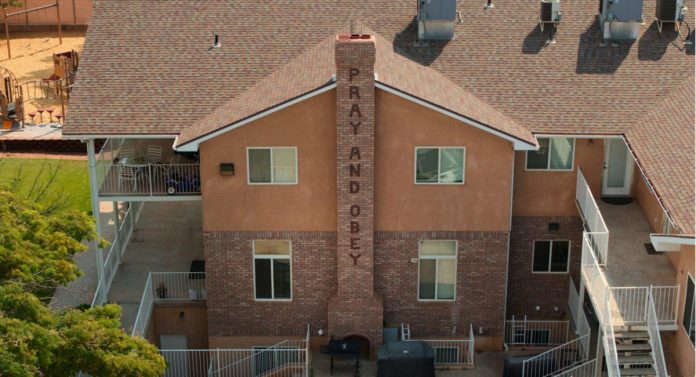 Netflix Documentary Series Keep Sweet: Pray and Obey details the rise and fall of Warren Jeffs, president of the fundamentalist Church of Jesus Christ of Latter-day Saints. He controlled a religious sect that preached the importance of polygamy if one wanted to reach the highest level of exaltation in the afterlife. Having become a Prophet after the death of his father, Roll Jeffs, Warren had the exclusive right to appoint wives to others. Eventually, the authorities discovered that he had married underage girls to older men and married young brides, some of whom were as young as 14 years old. With the help of a couple of former members of the FSPD, including one of his father’s widows, they managed to find evidence that led to his conviction in 2011 on charges of sexual abuse of a child. He is currently serving a life sentence behind bars. At the end of the series, a tribute to Diane Weyermann appeared on the screen.

Why is Diane Weyermann featured in the film “Keep the Sweet: Pray and Obey”?

Executive Director Diane Weyermann is featured in a tribute at the end of the four-part Netflix documentary series “Keep Sweet: Pray and Obey.”

However, she was not a former member of the FSPD and had nothing to do with those involved personally.

Rest in peace, Diane Weyermann, prolific producer of Oscar-winning documentaries such as THE INCONVENIENT TRUTH, CITIZEN FOUR and many others. Weyermann was also a sales director at the Participant Company, where she helped promote the projects of female directors.