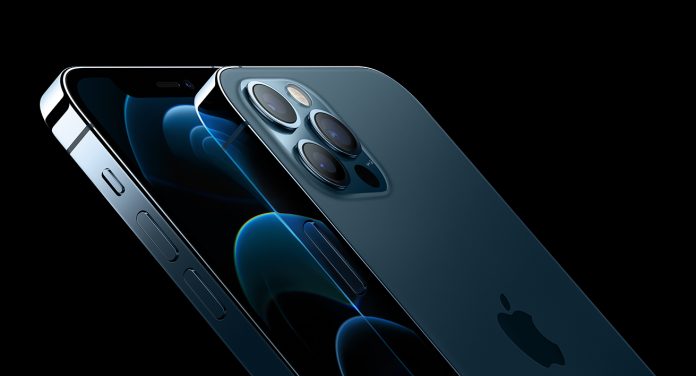 Although wireless charging technologies make our lives easier, they can pose a risk especially for patients using implants. With the iPhone 12, a very powerful MagSafe magnet has been added to the new iPhone models. According to a new study, implants can be adversely affected by the approximation of iPhone 12 models equipped with a powerful magnet.

Implants such as pacemakers can cause problems such as paralysis and failure, especially in the face of strong magnets. Experts recommend keeping wireless chargers about one step away from the pacemaker, in order not to take any risks, although there is no scientific evidence.

MagSafe, which has a very strong magnet compared to other wireless charging technologies, seems to have more risk in this sense. In a study on implants, it was revealed that when the iPhone 12 was held directly over the pacemaker, the implant first paralyzed for a while and then stopped.

It is also an important detail that this experiment has been carried out on only one person for now and that not all pacemakers have the same frequency values. However, if you carry a pacemaker or have relatives with a pacemaker, it is a good idea to keep your iPhone phone at a distance.

Although older iPhone models also include wireless charging support, apart from the iPhone 12, new iPhone models with MagSafe magnets seem to have more risks for implants such as pacemakers.

It is not yet known whether wireless charging technologies of other smartphones, apart from MagSafe, have the same effect. Whatever happens, experts warn against using such vital implants, especially electronic devices using magnets.