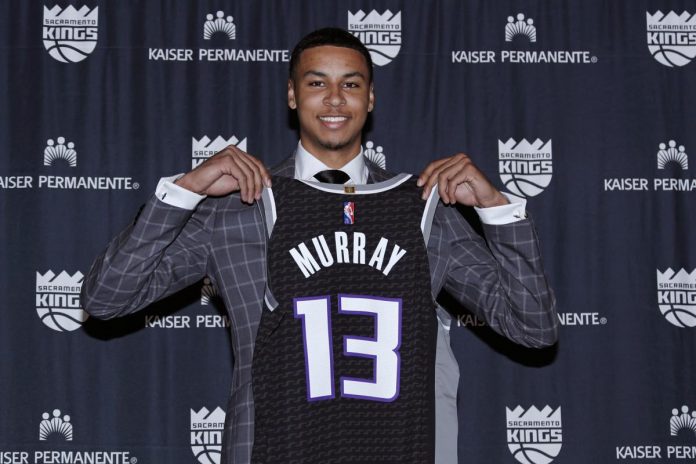 It’s still early, but the Sacramento Kings seem to have a star.

Keegan Murray, selected 4th overall in the 2022 NBA Draft, made his debut in the California Classic Summer League for the Kings this Saturday night.

The former Iowa star shone under the bright light. Murray scored 26 points, scoring 10 of 14 overall and 4 of 5 of three, and also made eight rebounds.

It looks like the Kings made the right choice.

“Keegan Murray is leaving. It is impossible to wish for a better debut in the Summer League. 26 Points 8 PB 10/13 4/5 24 min. By the way, there’s another quarter ahead,” said Frankie Cartoscelli.

It looks like the Kings made the right choice by choosing Murray at number 4.

The Most Vulnerable Moment For PSG: First Defeat At Home In...