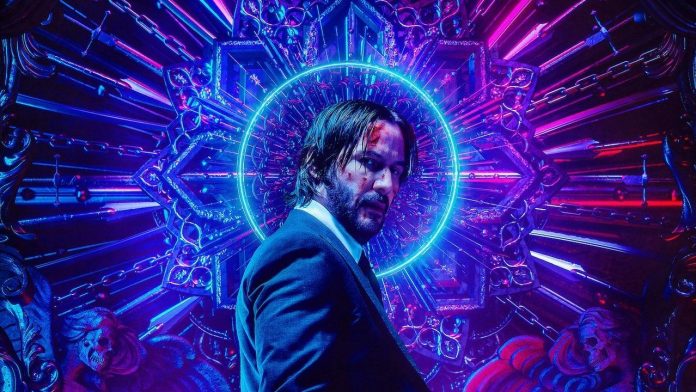 The star of “The Matrix” and “John Wick” Keanu Reeves said that he wants to play Batman in an action movie.

Speaking to Extra about playing the role in The League of Super Pets, Reeves said that although Robert Pattinson is now at the helm in Batman, he would like to take on the role himself one day.

“I love Batman as a character, and I love him in comics, in movies, so to get the opportunity to voice, to play Batman was amazing.”

When asked about playing the live version, Reeves said, “It’s always been a dream, but now Pattinson has Batman. He’s doing great. Maybe in the future. Maybe when they need an older Batman.”

“Batman,” directed by Matt Reeves and starring Zoe Kravitz, was released earlier this year and was a great commercial success and critical acclaim, and DC confirmed that the sequel will be released in April.

However, the cast and crew shared what they would like in a proper sequel to the film. Pattinson himself wants to see the continuation of the saga of the Court of Owls, and director Matt Reeves hopes to transfer Mr. Freeze to his dark and harsh Batman universe.

There are also two TV shows on the way: one dedicated to Colin Farrell’s Penguin, and the other to the Gotham Police series, which tells a story in the style of a “haunted house” based on Arkham.

“Batman”: all versions of “Catwoman”, “The Riddler”, “Penguin” and other characters in real time

Jill Zarin stuns in a latex mini dress at the premiere...